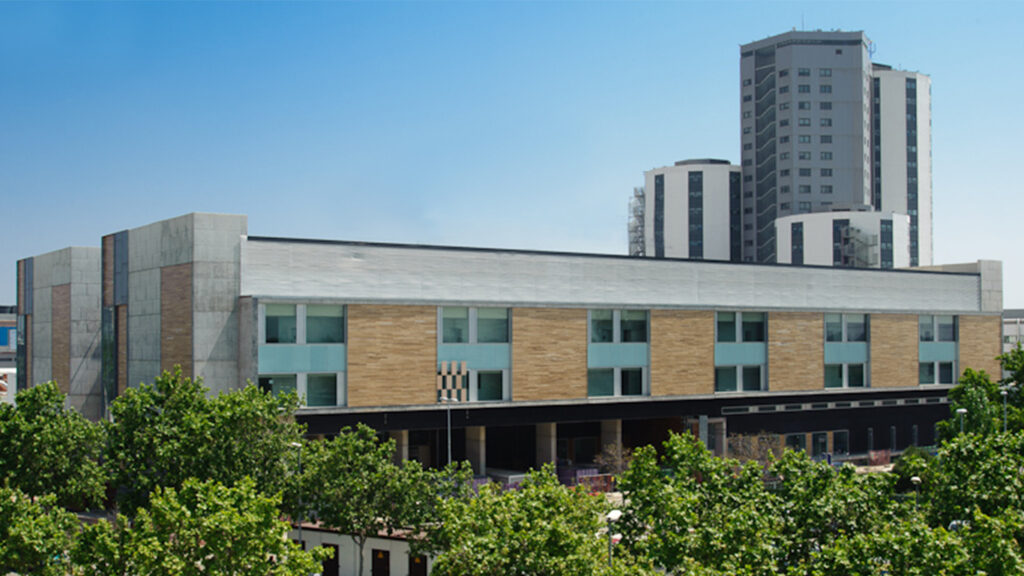 The study, published in the journal The Lancet HIV, has identified the medical and socioeconomic factors that determine a higher risk of suffering from a severe form of COVID-19 among people living with HIV in Catalonia. The main risk factors identified are: being born outside Spain, being over 65 years old, having a detectable vital load in blood and / or suffering from any comorbidity or chronic pathology apart from HIV.

Among the chronic comorbidities identified as a risk factor are neuropsychiatric, autoimmune, respiratory, and metabolic diseases; matching with results from other previous studies. In fact, the risk increases as the number of comorbidities increases: people with a chronic condition were almost six times more likely to have a severe outcome compared to people without comorbidities, in addition, each additional comorbidity is associated with a substantial risk increase, multiplying by 22 the chances of having a serious course of the disease in people with four or more comorbidities.

Researchers have also examined the role of CD4 immune cell count and the virus concentration in blood. They found that, while the immune cell count does not affect the risk of severe COVID-19 in people with undetectable viral load, in those with detectable HIV viral load it is associated with an increased risk of a serious COVID-19 outcome.

The research was carried out within the framework of the PISCIS cohort, made up of people living with HIV in Catalonia and the Balearic Islands and receiving treatment in 16 Catalan and 2 Mallorcan hospitals. The coordination has been carried out by the Center for Epidemiological Studies on Sexually Transmitted Infections and AIDS of Catalonia (CEEISCAT) and the Hospital Clínic de Barcelona, ​​with the participation of researchers from IDIBELL, the University Hospital de Bellvitge and other hospitals and research centers in Catalonia. To carry out this analysis, the data of patients in the PISCIS cohort have been linked to those obtained from the Data Analysis Program for Health Research and Innovation (PADRIS) of the Catalan Agency for Health Quality and Evaluation. (AQuAS), which brings together health data from the health system of Catalonia. The analysis was performed on a sample of 20,847 individuals. Among them, 749 (5.7%) were diagnosed with SARS-CoV-2 between March 1 and December 15, 2020 and, of these, 14% were admitted to hospital with severe COVID -19.

The study, which counted on funding from “la Caixa” Foundation, a supporter of HIV epidemiological research in Catalonia for years through the PISCIS cohort, concludes that the identified risk factors must be used to prioritize people with HIV in terms of diagnostic strategies, clinical management, and SARS-CoV-2 vaccination programs, especially people with unsuppressed HIV viral load and low CD4 cell count, as well as those with a high number of comorbidities.