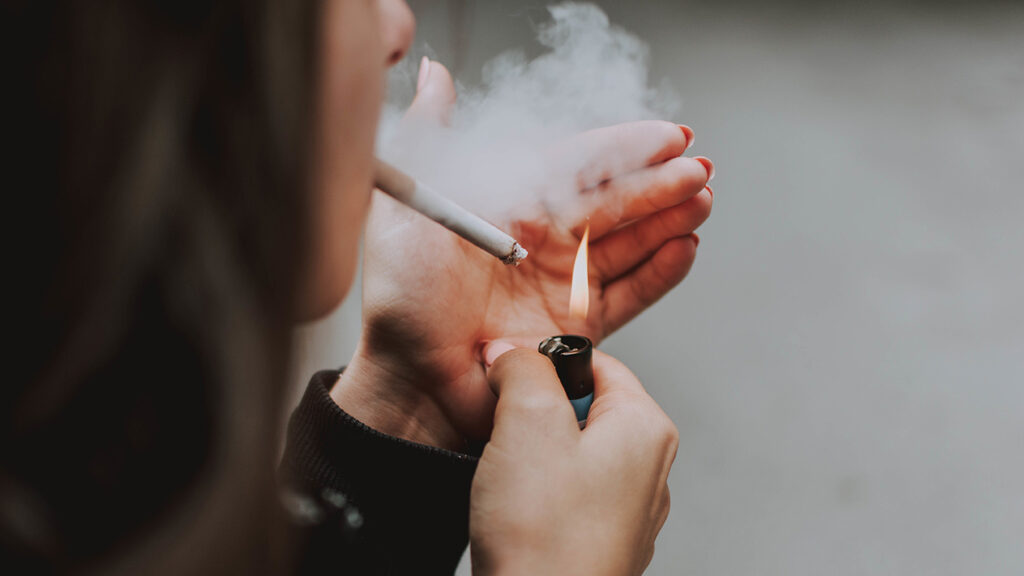 Adolescents reduced the consumption of alcohol, cannabis, and tobacco during the lockdown. This is one of the conclusions of a study carried out within the framework of the DESKcohort project, in which 303 people between 14 and 18 years old participated. They were students from high school and upper-level training cycles from central Catalonia. In addition, to confirm this general reduction in the consumption of these substances, the work, which has been published in the International Journal of Environmental Research and Public Health, concludes that differences are depending on the studies carried out. So that, the students of upper-level training courses were more prone to risky consumption of alcohol and cannabis and to smoking daily compared to students in the fourth year of ESO or second year of Baccalaureate.

The reduction in risky consumption of substances has been generalized, especially among students in the fourth year of ESO. In contrast, people studying intermediate-level training cycles, with parents with primary education, and from the Anoia region increased their daily tobacco consumption during confinement.

The work aimed to analyze how the consumption of alcohol, cannabis, and tobacco had changed among this youth population during confinement by comparing the data previously collected in the framework of the DESKcohort project. At the same time, it was analyzing the individual and social factors that influence consumption patterns.

The researchers explain that this situation has been produced by “the modification of the patterns due to the confinement that affected and changed the social life of the adolescent group, who spent more time at home, under parental control, and had fewer opportunities acquisition of substances”.

In the study participates the Bellvitge Biomedical Research Institute (IDIBELL), the Catalan Institute of Oncology (ICO), the Department of Epidemiology and Methodology of Social Sciences and Health of the Faculty of Health Sciences of Manresa of the UVic, the UOC, the Subdirectorate General for Drug Addiction of the Public Health Agency of Catalonia, the Center for Epidemiological Studies on Sexually Transmitted Infections and AIDS of Catalonia and the Center for Biomedical Research in the Epidemiology and Public Health Network, Faculty of Medicine and Health Sciences of the University of Barcelona and CIBER de Malalties Respiratòries (CIBERES).

Piece adapted from U Manresa: link

Consumption of Alcohol, Cannabis, and Tobacco in a Cohort of Adolescents before and during COVID-19 Confinement. Judit Rogés et al. J of Environmental Research and Public Health. 2021.