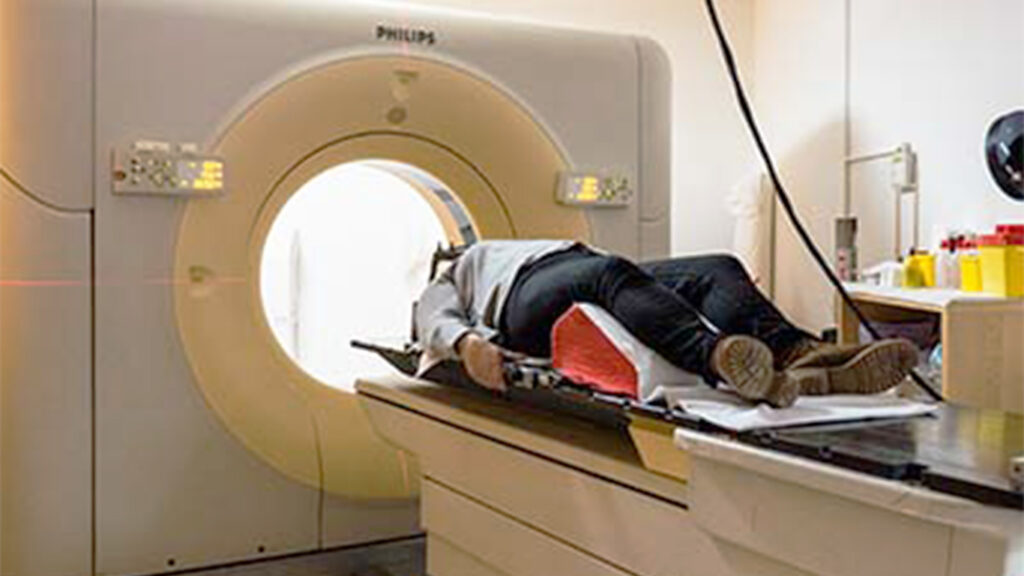 Nowadays, one of the proposed methods to reduce mortality in lung cancer is to be able to perform a computerized tomography as a test to confirm the disease. But computed tomography, despite being done at low doses, has some side effects. Thus, one of the objectives of the screening programs is to be able to select those people with the highest risk of developing lung cancer in order to have a population susceptible to performing the tomography, minimize secondary effects to the rest of the population and reduce false positives.

To this end, a group of researchers from the Early Cancer Detection group of the Bellvitge Biomedical Research Institute (IDIBELL) and the Catalan Institute of Oncology (ICO) has led a study to quantify people with high risk of developing cancer in each autonomous community. The results of this study have been published in the scientific journal Archives of Bronconeumology.

How was this predictive study performed?

Data from the ‘National Health Survey’ were used to carry out the study. The main variable of the risk model is tobacco consumption, calculated in number of packs per day, duration and intensity of consumption.

In addition, the model also incorporates other variables apart from age and tobacco consumption, such as, for example, body mass index and a history of chronic obstructive pulmonary disease, among others.

What were the main results?

The main result from this predictive study is that 9.5% of people aged 50 to 74 have a high risk of developing lung cancer in the next 6 years in Spain. This proportion is different in each autonomous community, while in Murcia this percentage is 6.6%, it increases in the case of Andalusia, which is 12.7%, or in Extremadura, reaching 13%. In the case of Catalonia, this percentage stands at 8.9% (17.1% in men and 2.4% in women).

Thus, with the data obtained in the study, the health authorities of the different autonomous communities that want to start a lung cancer screening program in their region will be able to estimate its cost-effectiveness and design a pilot program adapted to each reality.

Even so, and despite the evidence shown, a program for the early detection of lung cancer is still far from being implemented and it is necessary to carry out economic and technical feasibility studies, especially related to the implementation of the screening and the management of the positive results. Montserrat Garcia, researcher from the IDIBELL Early Detection Cancer group and the ICO and corresponding author of the study, says that “The prevention of lung cancer has to be considered as a continuum throughout life, varying the strategies depending on age, time of consumption and level of exposure”. In this sense, it is necessary to promote smoking cessation in the younger population, in order to avoid cancer in the future, and offer screening to people with a high risk of developing lung cancer today.

Share on Facebook
Share on Twitter
Share on Linkedin
Share on Email
Tweets by @idibell_cat
Tags: Cancer, Early Detection of Cancer, Epidemiology, Public Health, Cancer Prevention and Palliative Care Program,
Manage Cookie Consent
To provide the best experiences, we use technologies like cookies to store and/or access device information. Consenting to these technologies will allow us to process data such as browsing behavior or unique IDs on this site. Not consenting or withdrawing consent, may adversely affect certain features and functions.
Manage options Manage services Manage vendors Read more about these purposes
View preferences
{title} {title} {title}
Scroll to Top