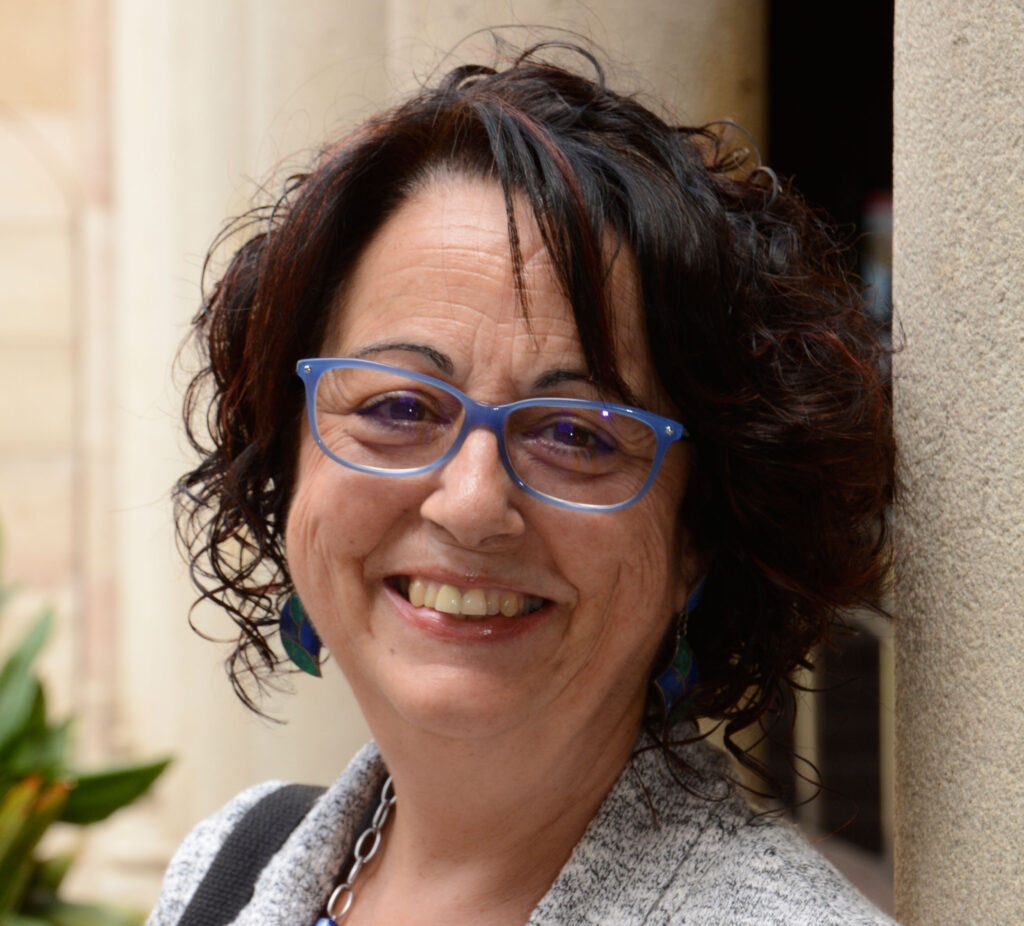 The Ramón Areces Foundation has awarded Grants for Research in Life Sciences and Matter corresponding to its 20th edition. In this call, 900 projects from all over the national territory have been submitted. The grants aim to promote Spanish scientific research, particularly in those areas that require special attention due to their relative orphanhood or their special interest in society.

The Ramón Areces Foundation contributes to consolidating a solid scientific and technological structure in the country with this award of 2,367,920 euros to 22 new projects. The Foundation pays special attention to reinforcing the scientific capacities of young Spanish researchers and professionals.

In ​​intercellular dialogue and interactome area, Dr. Isabel Fabregat, head of the research group “TGF-beta and cancer” at IDIBELL, in collaboration with Drs. Aránzazu Sánchez and Blanca Herrera from the Complutense University of Madrid, have received one of the grants to start their project entitled “Dissecting the role of the hepatocyte epidermal growth factor receptor (EGFR) pathway in the cellular interactome within the hepatic fibrotic niche”. She indicates that: “Liver fibrosis consists of the excessive production of the extracellular matrix due to the activation of myofibroblasts. It is the consequence of a chronic injury to the liver in the presence of an inflammatory component. Although hepatocytes are not considered pro-inflammatory cells, in previous studies we have observed that when they have truncated EGFR pathway, inflammation decreases, and consequently fibrosis”. And she adds “This project hypothesizes that the hepatocyte could participate in the generation of the inflammatory environment by responding to some of the signals that are produced during liver damage.” Cell and animal models will be used for the development of the project. The final aim is the design of new treatments to prevent or treat this disease.