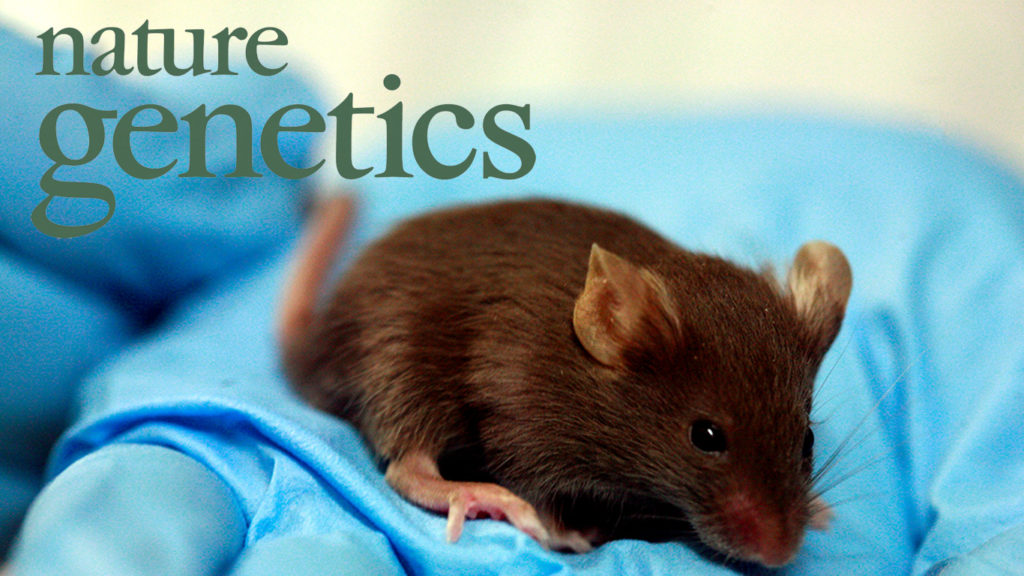 Animal models of xenograft are generated through the implantation of human tumors in mice. In these models, the human tumor is implanted either in the subcutaneous tissue of the mouse (called PDX, Patient-Derived Xenografts) or in the same organ of origin (called PDOX or Orthoxenografts). These preclinical models are widely used in drug efficacy studies since they allow researchers to study human tumor cells in tissue in vivo, also, to carry out molecular studies, and identify new therapeutic targets.

Genomic and histological studies have shown that tumors implanted in mice retain their original biological characteristics. However, it has been questioned whether tumor growth in mouse tissue could be altering its progression and affecting cancer-related genes, which in the second instance could afect the results of pharmacological efficacy.

A study published in the journal Nature Genetics has compared genetic changes of 509 models, most of them subcutaneous, with their corresponding original human tumors and found no significant differences. Specifically, they have measured alterations in the number of copies, that is, losses or gains of DNA fragments.

The study included the participation of IDIBELL and ICO researchers: Purificación Muñoz, Eva Gonzalez Suarez (also a CNIO researcher), as well as, Oriol Casanovas and Alberto Villanueva, both from ProCure. All of them within the European EurOPDX consortium, in close relationship with the PDXnet consortium of the National Cancer Institut (NCI) (USA).

Share on Facebook
Share on Twitter
Share on Linkedin
Share on Email
Tweets by @idibell_cat
Tags: Ageing and Cancer, Cancer, Molecular Mechanisms and Experimental Therapy in Oncology Program - Oncobell, Transformation and Metastasis, Tumor and stromal chemoresistance , Tumour Angiogenesis,
Manage Cookie Consent
To provide the best experiences, we use technologies like cookies to store and/or access device information. Consenting to these technologies will allow us to process data such as browsing behavior or unique IDs on this site. Not consenting or withdrawing consent, may adversely affect certain features and functions.
Manage options Manage services Manage vendors Read more about these purposes
View preferences
{title} {title} {title}
Scroll to Top