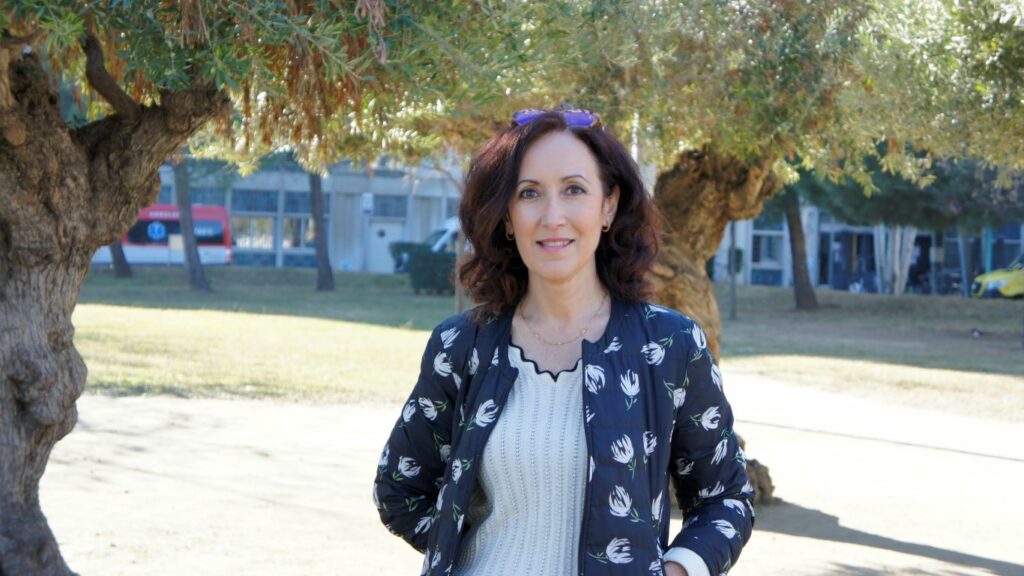 An international team led by IDIBELL and Necker Hospital in Paris has identified mutations in the SLC35B2 gene as responsible for a syndrome that, although very rare and hitherto unknown, could be affecting hundreds of people around the world who would still remain undiagnosed. Symptoms of this disorder include neurodevelopmental delay, motor dysfunctions, and deformity of the joints in the spine and hips.

According to the study, published in the journal Brain, researchers have sequenced the entire genome and analyzed the data with computational tools. In addition, they have also proved in laboratory tests that these mutations damage the SLC35B2 protein, thus strengthening the cause-effect relationship between the mutation and the mentioned disorder.

In this case, the gene involved encodes an enzyme that is a key part in the metabolism of proteoglycans, molecules essential in the development of the brain and myelin, a vital substance that coats the neurons and allows the proper conduction of electrical impulses between them. A malfunction of this enzyme causes a type of leukodystrophy that includes a serious defect in the formation of myelin and also of the skeletal system.

According to Dr. Aurora Pujol, co-ordinator of the study, head of the IDIBELL research group on neurometabolic diseases, member of the CIBER of Rare Diseases (CIBERER) and ICREA researcher, “this finding will identify many more cases of people with similar neurological and skeletal problems that usually remained undiagnosed, sometimes for more than 10 years, and also opens the door to find a treatment for these patients. It also sheds light on the elements needed for the formation of myelin in the brain, which can be used to better understand similar and much more common diseases such as multiple sclerosis.”

The genetics of leukodystrophies 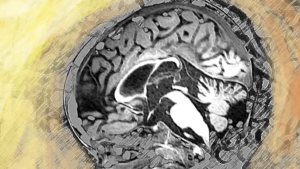 Leukodystrophies are rare genetic diseases that affect the nervous system. They are very severe and have a poor prognosis, with few therapeutic options, although gene therapy is promising in diseases such as adrenoleukodystrophy or metachromatic leukodystrophy. To date, more than 150 leukodystrophy-causing genes have been identified.

In recent years, this research group has been able to identify other new neurological syndromes caused by the DLG4, UBAP1, PI4KA, PRORP, or DEGS1 genes. The precision genomic medicine strategy for diagnosis employed by the group of Dra. Pujol involves sequencing the genome of patients and developing new advanced computational analysis tools to identify new genes responsible for disease. The best candidate genes are confirmed by finding more patients with similar symptoms and mutations in global databases, such as GeneMatcher.

This project has been funded by La Marató de TV3 Foundation, the PERIS-URDCat Genomic Medicine project of the Department of Health of the Generalitat, the Hesperia Foundation, the Ministry of Health and CIBERER, in collaboration with family associations (ELA-Spain).