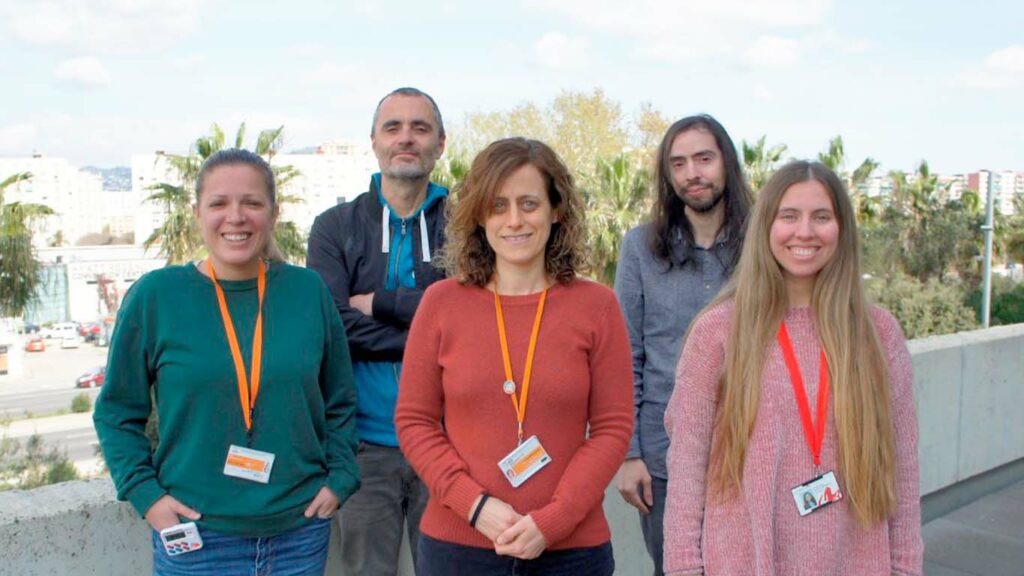 Mutations in the BRCA1 gene are inherited from parents to children and carry a high risk of breast and ovarian cancer. One in 1,000 people are carriers of mutations in this gene, and between 45 and 85% of female carriers will develop a breast tumor before the age of 80. The factors that determine whether to develop cancer or not with the same mutation are still unknown, making it difficult to make decisions. Now, a study by the Bellvitge Biomedical Research Institute (IDIBELL) and the Catalan Institute of Oncology (ICO) reveals the molecular and cellular mechanisms that determine that two women with the same BRCA1 mutation are at different risk of cancer.

In addition, the article published in the journal Nature Communications identifies the molecules responsible for increasing the cancer risk in women who already have BRCA1 mutations, possible therapeutic targets for tumor prevention. To date, prevention strategies followed by women with BRCA1 gene mutations are limited: frequent mammograms and/or preventive mastectomies.

Dr. Miquel Àngel Pujana, head of the IDIBELL and ICO Breast Cancer research group and leader of the project, states: “Knowing the biological basis of the increased risk of familial breast cancer due to mutations in the BRCA1 gene is key to advance in personalized prevention. Identifying the molecules involved in the origin of BRCA1 mutation-induced tumors could allow us to apply targeted therapies to prevent the development of this type of cancer.”

Genetic data analysis of more than 130,000 women affected by breast cancer, together with studies in mouse models, has identified HMMR gene overexpression as a risk factor. Overexpression of HMMR in combination with BRCA1 mutation alters proper cell division and induces proinflammatory signals that eventually lead to the development of tumors.

Dr. Francesca Mateo, first author of this study and researcher at IDIBELL and ICO, points out that there are already drugs approved for other diseases that act on the carcinogenic proinflammatory signals that they found. “We would expect being able to develop more effective and safer preventive strategies than current ones by treating women with BRCA1 mutations and HMMR overexpression with these drugs,” says Dr. Mateo.

The work has been co-led by Dr. Christopher A. Maxwell of the University of British Columbia in Canada, and Dr. Miquel Àngel Pujana, from IDIBELL and the ICO. It has also counted on the participation of experts in different areas of research from IDIBELL, ICO and other international institutions.