Identification of a new mitochondrial syndrome characterized by multisystemic involvement 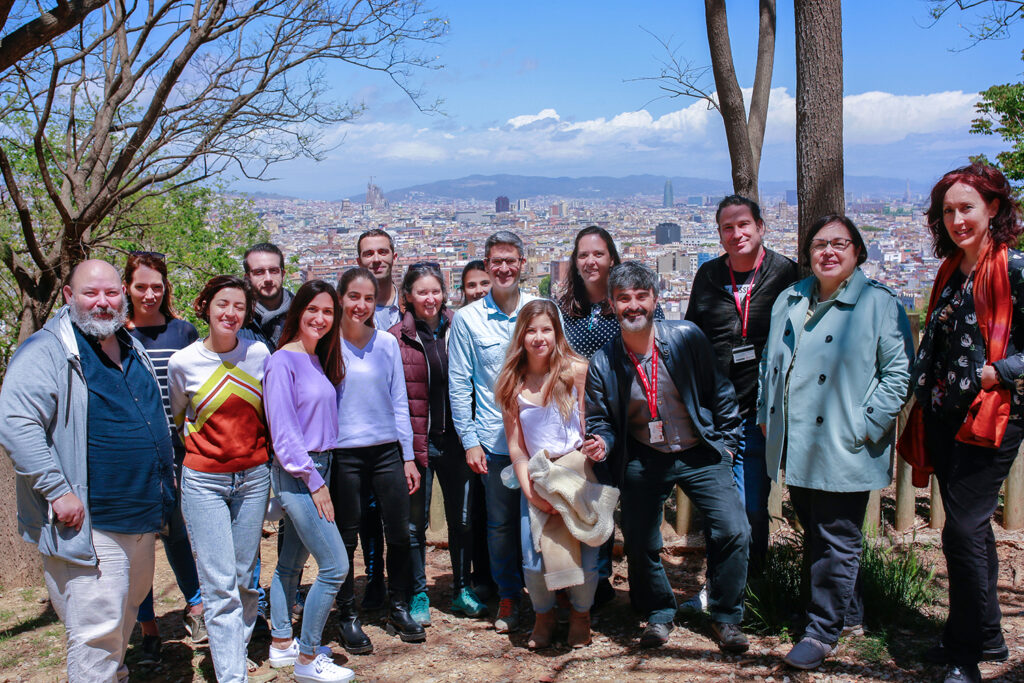 In the study, published in the prestigious American Journal of Human Genetics, researchers from the IDIBELL Neurometabolic Diseases group led by the geneticist and ICREA professor Aurora Pujol and researchers from the Germans Trias y Pujol Hospital, the 12 de Octubre Hospital and the Center for Biomedical Research on Rare Diseases Network (CIBERER). The work has been coordinated by William G. Newman, from the University of Manchester.

This new syndrome is caused by mutations in a protein (PRORP) that is part of a complex (mt-RNase P) vital for the proper functioning of mitochondria, the powerhouses of cells. The authors have identified these mutations in 4 families that are not related. Affected people present clinical pictures of varying severity characterized by hearing loss, ovarian failure, delayed development, or degenerative changes in the white matter of the brain (leukodystrophy). This variability in clinical presentation is common in mitochondrial diseases.

The authors show in the study genetic and functional evidence that biallelic variants (present in the two alleles of the gene) in PRORP are associated with this new syndrome.

“The genetic identification of this new disease will facilitate a faster diagnosis in the future, which will allow us to offer a better genetic advice and clinical approach, in addition to expanding our knowledge of myelin and neuronal development“, highlights Dr. Pujol.

Pilar Quijada, from the Hospital 12 de Octubre in Madrid, has also participated in the research. The study has been funded by the CIBERER program, (ACCI19-759), PERIS URD-Cat, La Marató de TV3, the FIS Health Research Fund, and has had the support of the Spanish Association against Leukodystrophy (ELA-Spain).