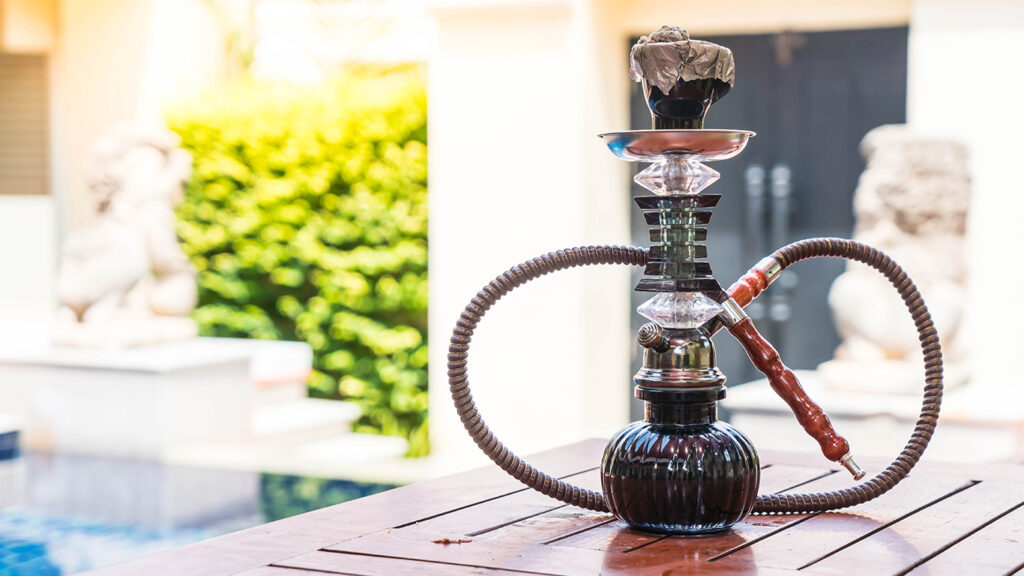 A study in which professionals from IDIBELL and ICO have participated, and led by the spin-off Open Evidence of the Open University of Catalonia (UOC), with the collaboration of researchers from the London School of Economics (LSE) and the company BDI Research has analyzed the perceptions of consumers in nine countries of the European Union (EU) and the United Kingdom on five tobacco products: conventional cigarettes, slim cigarettes, small cigarettes, electronic cigarettes, and heating tobacco products.

Among the main results, the research reveals that Spain is one of the European countries with the youngest, between 18 and 25 years, waterpipe smokers (also called shisha). It also confirms the duality of the consumption of certain products: 90% of electronic cigarette smokers also consume conventional cigarettes and warns that social networks are becoming a channel for the promotion, covertly or indirectly, of tobacco products banned by the European Tobacco Products Directive (TPD).

The study, apart from the systemic review of the literature and the analysis of existing data, has held an online survey of 12,000 persons. To ensure geographic coverage, the survey included the Member States of Spain, Bulgaria, France, Germany, Greece, Italy, Latvia, Poland, Slovakia, and the United Kingdom. Two samples have been obtained from each country. The first sample had 600 smokers and people who had stopped smoking in the last 12 months, aged 26 years or more. And the second has consisted of 600 persons between 18 and 25 years old.