The impact of obesity is becoming increasingly important in kidney transplantation 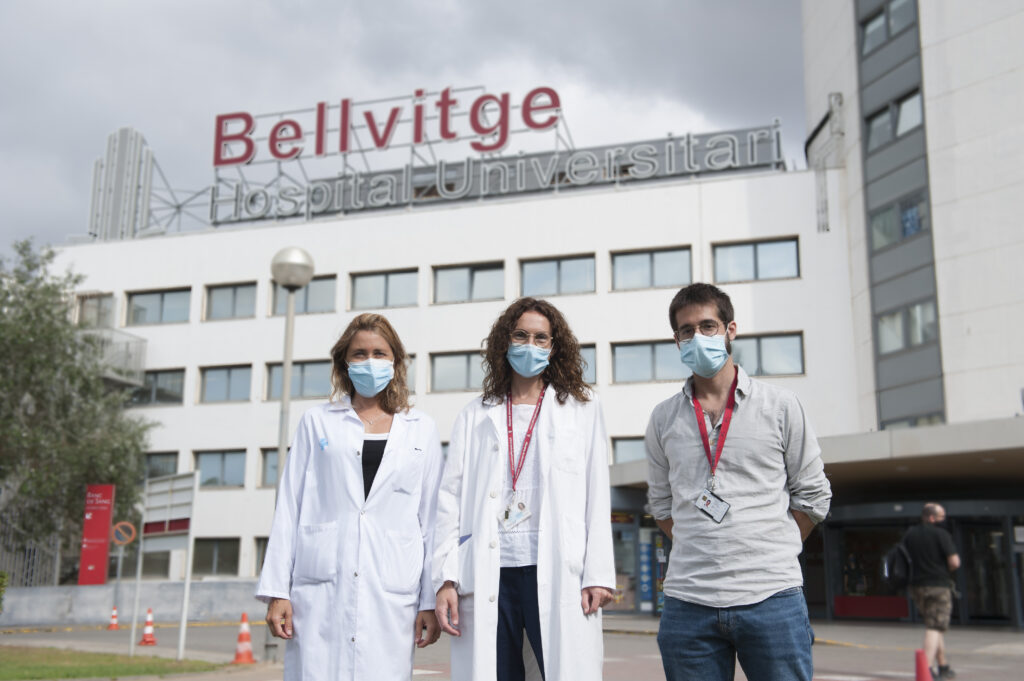 In the last half century, obesity has increased by 5-10% in the male population and by 8-14% in the female population. According to different estimates, more than 650 million people have obesity issues. This increase in the prevalence of obesity has also been reflected in kidney transplant donors and recipients. The Nephrology and Renal Transplantation research group of IDIBELL and the Bellvitge University Hospital has published a study in the journal Nephron that reviews the latest published works on the increasing impact of obesity on the different stages and actors involved in kidney transplantation.

One of the main conclusions of the review carried out by the nephrologists of IDIBELL and Bellvitge University Hospital is that weight loss is a requirement that should become much more relevant as a step prior to transplantation. In this sense, they stress the need to include more explicitly in transplant clinical guidelines, and as a campaign to raise awareness among candidates, the importance of prior weight loss, along with physical exercise and a healthy diet. “Transplantation is the treatment that provides the best quality of life for people with severe chronic kidney disease. Recent studies show that losing weight once the kidney has been received does not lead to significant improvements in graft survival,” explains Dr. María Quero, IDIBELL and HUB researcher.

Haemodialysis patients encounter a phenomenon of reverse epidemiology: obesity and other cardiovascular risk factors play a certain protective role against their kidney disease. However, renal transplantation is the best possible long-term treatment, as evidenced by previous work reviewed for the study.

A body mass index (BMI) of 30-35 or higher may result in a person with chronic kidney disease being on the waiting list for longer or, in case of morbid obesity levels, being unsuitable to be added to the very list. Although obesity is related to complications in renal transplantation, different studies analysed in this work lead to the conclusion that transplantation also improves the survival of obese patients with chronic kidney disease. In this sense, the IDIBELL and Bellvitge University Hospital’s study stresses the convenience of not using BMI as the sole criterion for classifying patients on waiting lists. Instead, it suggests analysing each case individually and taking into account other factors that may explain weight gain, such as fluid accumulation or muscle mass distribution.

Share on Facebook
Share on Twitter
Share on Linkedin
Share on Email
Tweets by @idibell_cat
Tags: Infectious disease and transplantation Program, Nephrology and renal transplantation, Sin categorizar, Translational Medicine Area,
Manage Cookie Consent
To provide the best experiences, we use technologies like cookies to store and/or access device information. Consenting to these technologies will allow us to process data such as browsing behavior or unique IDs on this site. Not consenting or withdrawing consent, may adversely affect certain features and functions.
Manage options Manage services Manage vendors Read more about these purposes
View preferences
{title} {title} {title}
Scroll to Top