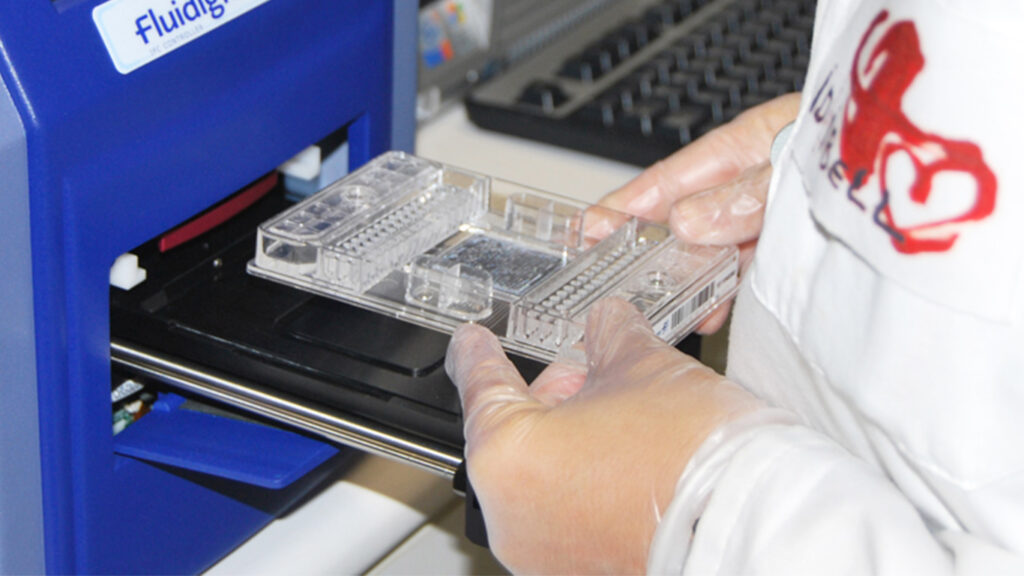 Human T-cell lymphotropic virus type 1 (HTLV-1) is an oncogenic virus that, among other diseases, causes adult T-cell leukemia/lymphoma (ATL) and tropical spastic paraparesis (HAM/TSP). These diseases develop in 2-5% of people who carry the virus, and the genetic, epigenetic and/or environmental factors that influence their appearance are still unknown.

The HTLV-1 virus is characterized by a particularly long latency period, in which the patient is already infected with the virus but has not yet developed any symptoms, generally between 20 and 40 years. Previous studies suggest that during this latency period, viruses induce genetic alterations that can cause the aforementioned oncological processes.

A study published in Molecular Cancer with the participation of Dr. Lourdes Farré, principal investigator of the research group on Tumor and Stromal Chemoresistance at IDIBELL and ICO, has analyzed the genome of more than 400 samples of individuals carrying the HTLV-1 virus, including patients with ATL, HAM/TSP, and asymptomatic carriers. Researchers have observed that ATL patients have epigenetic alterations in the FHIT gene that are not found in asymptomatic or HAM/TSP patients.

The FHIT gene is a tumor suppressor gene that acts as a caretaker for the genome. This gene codes for a protein that regulates DNA repair and prevents that its alterations convert to malignant. The silencing or affectation of this gene is a key process in the development of many cancers.

In patients with ATL that present the epigenetic alteration described, this is present in both infected and uninfected cells. These results suggest that the modification could be from birth and not induced by the virus, and therefore, it would represent a pre-existing mark that would predispose to the development of ATL.These findings have important clinical implications since they open the possibility of early detection of those HTLV-1 carriers that are more likely to develop ATL. This would allow the implementation of new patient follow-up strategies and early interventions.