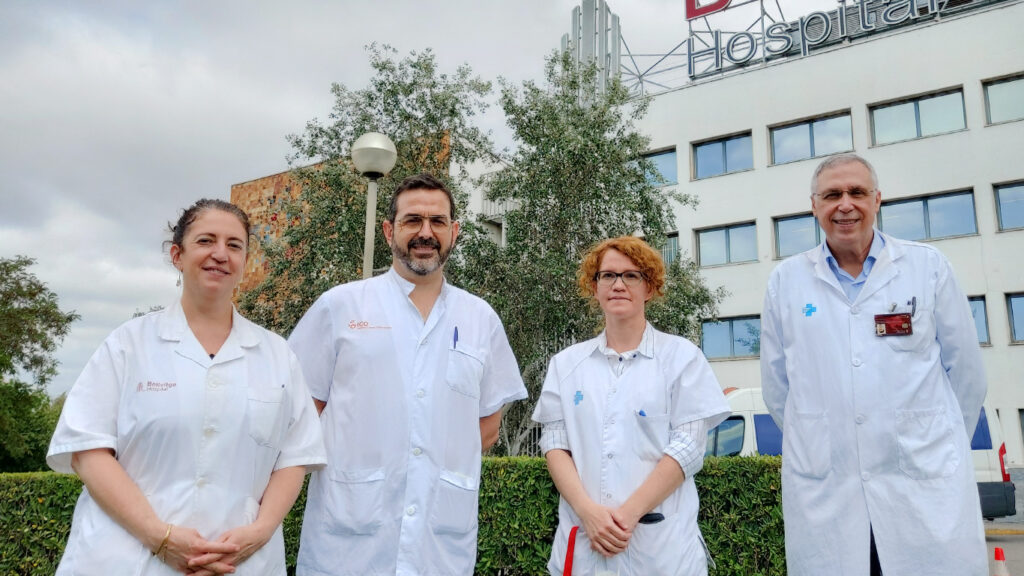 A study published this June in the journal of European Psychiatry assesses the impact of the COVID-19 pandemic in patients with OCD. The work examines not only changes in the severity of OCD but also the pre-existing conditions, the new conditions caused by the health emergency, the treatment, the use of mental health resources, the development of obsessive fears of contamination by SARS-CoV-2, and the use of emotional regulation and strategies to face the stress.

Social distancing and strict respiratory and hands hygiene have been key strategies to control the COVID-19 infection. Constant reminders to wash hands and decrease physical contact with other people or any surface have generalized behaviors that resemble those usually exhibited by OCD patients, with obsessions for contamination and compulsions to wash. Beyond fears related to the risk of contagion, social and economic changes have generated potentially powerful stressors, such as confinement at home, limited freedom, economic uncertainty, and difficulties in accessing mental health services.

The study analyzes the data of 127 patients with OCD evaluated by a specialist at Bellvitge Hospital during the initial phase of the pandemic using specific OCD tests and a structured interview that collected clinical and sociodemographic information. The results were compared with 237 healthy controls from the same geographic area who completed an online survey.

The results of the work, led by Dr. Pino Alonso, a member of the IDIBELL Psychiatry and Mental Health group led by Dr. José Manuel Menchon and a psychiatrist at the Hospital de Bellvitge, allow us to conclude that although many patients with OCD were able to cope the emotional stress of the COVID-19 outbreak and its consequences during the initial phase of the pandemic, its evolution constitutes a risk factor for a significant worsening of symptoms and suicidal ideation in one among three obsessive patients. “65% of the patients with OCD described a worsening of their symptoms, and this deterioration was very significant in 31% of the patients interviewed,” according to Dr. Pino Alonso. On the other hand, the risk of becoming infected by the virus was reported as a new obsession by half of them, although it only became the main obsessive concern in approximately 10% of patients.

On the other hand, thoughts related to suicide were more frequent among OCD patients than in healthy controls. Likewise, the presence of pre-pandemic depression, the highest scores on the YBOCS scale (which assesses the severity of OCD symptoms) the presence of contamination fears and previous washing/cleaning rituals, and perceived low social support predicted a significantly increased risk of worsening obsessive compulsive disorder.

Researchers from the Center for Research in Molecular Medicine and Chronic Diseases of the University of Santiago de Compostela, the CIBERER of the same university, the Galician Public Foundation for Genomic Medicine of SERGAS, the Institute of Health Research of Santiago de Compostela, and the Laboratory of Psychological Neuroscience of the University of Minho, Portugal also participated in the study.

How is COVID-19 Affecting Patients with Obsessive-Compulsive Disorder? A longitudinal study on the initial phase of the pandemic in a Spanish cohort. Pino Alonso et al. European Psychiatry. 2021

Share on Facebook
Share on Twitter
Share on Linkedin
Share on Email
Tweets by @idibell_cat
Tags: Neuroscience Area, Neuroscience Program, Psychiatry and Mental Health ,
Manage Cookie Consent
To provide the best experiences, we use technologies like cookies to store and/or access device information. Consenting to these technologies will allow us to process data such as browsing behavior or unique IDs on this site. Not consenting or withdrawing consent, may adversely affect certain features and functions.
Manage options Manage services Manage vendors Read more about these purposes
View preferences
{title} {title} {title}
Scroll to Top