Discovered a new strategy to fight the metastatic melanoma 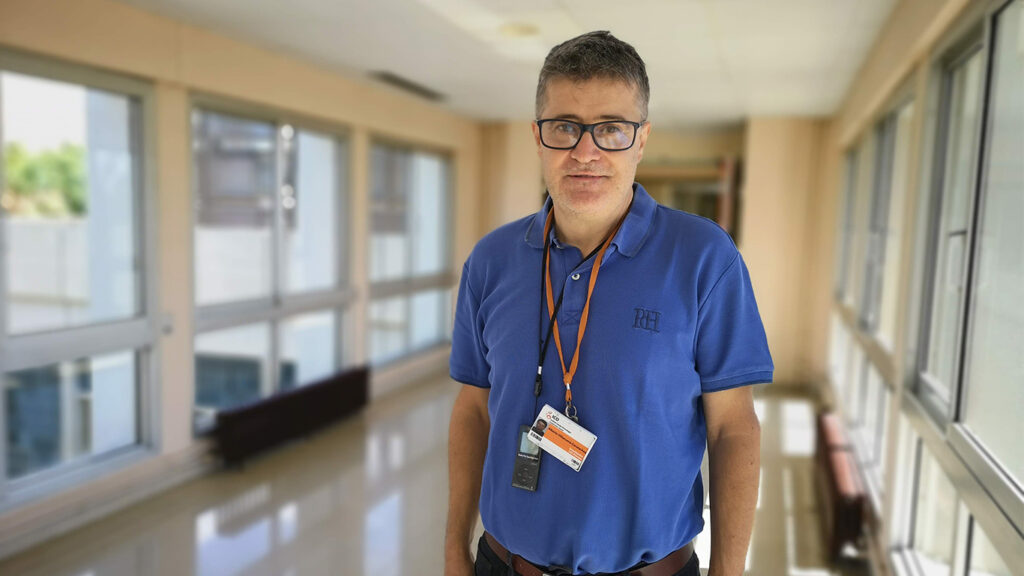 Combining chemotherapy and BRAF oncogene inhibitors is a very effective strategy to fight metastatic melanoma, the leading cause of death from skin cancer in the world. This is the main conclusion of a study performed by researchers from the Bellvitge Biomedical Research Institute (IDIBELL) and the Catalan Institute of Oncology (ICO), the Hospital del Mar Medical Research Institute (IMIM), the Hospital del Mar, and the CIBER of Cancer (CIBERONC), which was published in Oncogene magazine.

The study, in which the Research Group on Tumor and Stromal Chemoresistance has participated, led by Dr. Alberto Villanueva, has analyzed the effect of the combination of the two types of treatment on malignant melanoma. In previous studies, the same researchers had already demonstrated the utility of blocking the expression of the BRAF oncogene to reduce the repair capacity of colon and rectal cancer cells after receiving chemotherapy treatment.

Researchers have tested the two treatments separately and together in mice and tumor cells in vitro. The combination of the two approaches showed a superior effect in all trials after one week of treatment. Also, its benefits maintained after the end of the treatment.

“The preclinical evaluation in animal models with melanomas with the mutation in the BRAF oncogene has allowed us to validate the efficacy of this new therapeutic approach for the treatment of this type of cancer”, says Dr. Alberto Villanueva, a researcher at the ICO and the IDIBELL who has led the preclinical studies.

“We have demonstrated the therapeutic potential of the combination of the two treatments in the eradication of cancer. This strategy can, not only prevent the appearance of resistance to any of the approaches but also offers a new therapeutic perspective for patients with mutations that affect the BRAF oncogene”, analyzes Dr. Lluís Espinosa, a researcher at IMIM-Hospital del Mar and CIBERONC.

The study also points out that low doses of chemotherapy, to avoid its toxicity, combined with the usual treatment with BRAF inhibitors, can have a good effect on the progression of metastatic melanoma. Furthermore, due to the combined treatment eliminates tumor cells instead of stopping their growth, it would also avoid long treatments and the appearance of resistance. On the other hand, the researchers believe that this approach could be applied to other types of cancer, including some rare subtypes of melanoma that currently have no treatment because they do not have mutations in the BRAF oncogene. The study authors consider that this possibility is easy to assess, as the treatments already exist.

In this case, “the mechanism is simple, combining low doses of chemotherapy with very low toxicity with BRAF inhibitors, we damage the DNA of the cell with chemotherapy, and we prevent DNA reparation thanks to BRAF inhibitors. This would not only enhance the effect of each treatment, it could also make this effect irreversible”, explains Dr. Fernando Gallardo, section chief of the Dermatology Service of the Hospital del Mar.

One of the main problems with BRAF inhibitors is that cancer cells proliferate again when they acquire resistance to this approach. This is because the inhibitor only stops them, does not eliminate them. The use of this combination with chemotherapy could eliminate the problem of some resistance and relapse to the disease.