Vocal music boosts the recovery of language functions after stroke 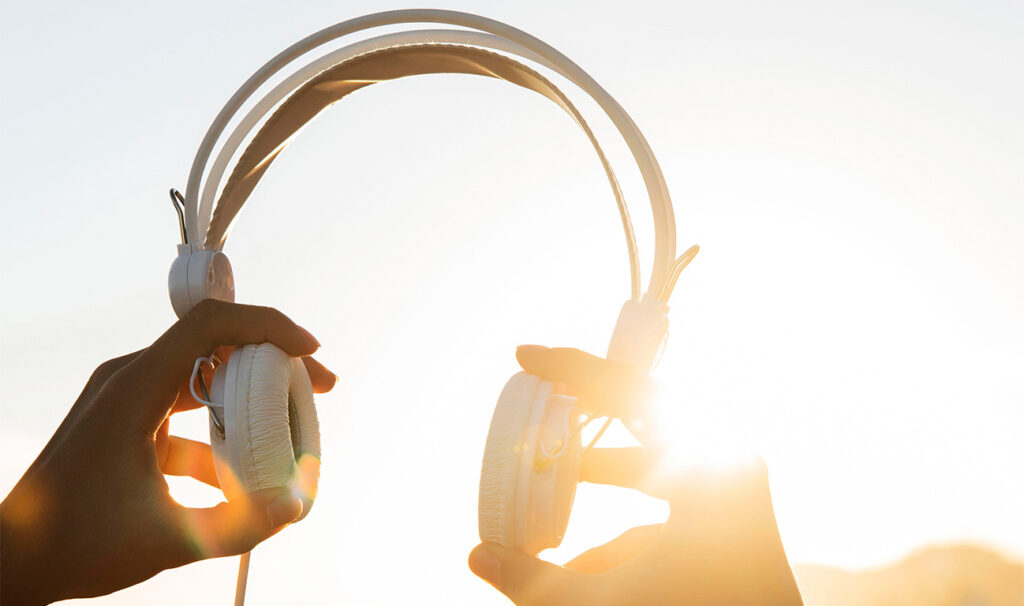 Research has shown that listening to music daily improves language recovery in patients who have experienced a stroke. However, the neural mechanisms underlying the phenomenon have so far remained unknown.

A study conducted at the University of Helsinki and the Turku University Hospital Neurocenter compared the effect of listening to vocal music, instrumental music and audiobooks on the structural and functional recovery of the language network of patients who had suffered an acute stroke. In addition, the study investigated the links between such changes and language recovery during a three-month follow-up period. The study was published in the eNeuro journal and had the participation of Dr. Antoni Rodríguez-Fornells, research group leader at IDIBELL and member of the Psychology School and Neuroscience Institute of  Barcelona University.

“For the first time, we were able to demonstrate that the positive effects of vocal music are related to the structural and functional plasticity of the language network. This expands our understanding of the mechanisms of action of music-based neurological rehabilitation methods,” says Dr. Aleksi Sihvonen, first author of the study.

Listening to music supports other rehabilitation

“Listening to vocal music can be considered a measure that enhances conventional forms of rehabilitation in healthcare. Such activity can be easily, safely and efficiently arranged even in the early stages of rehabilitation,” researchers say.

After a disturbance of the cerebral circulation, the brain needs stimulation to recover as well as possible. This is the goal of conventional rehabilitation methods as well.

“Unfortunately, a lot of the time spent in hospital is not stimulating. At these times, listening to music could serve as an additional and sensible rehabilitation measure that can have a positive effect on recovery, improving the prognosis,” Sihvonen adds.

Share on Facebook
Share on Twitter
Share on Linkedin
Share on Email
Tweets by @idibell_cat
Tags: Cognition and Brain Plasticity, Neuroscience Area, Neuroscience Program,
Manage Cookie Consent
To provide the best experiences, we use technologies like cookies to store and/or access device information. Consenting to these technologies will allow us to process data such as browsing behavior or unique IDs on this site. Not consenting or withdrawing consent, may adversely affect certain features and functions.
Manage options Manage services Manage vendors Read more about these purposes
View preferences
{title} {title} {title}
Scroll to Top