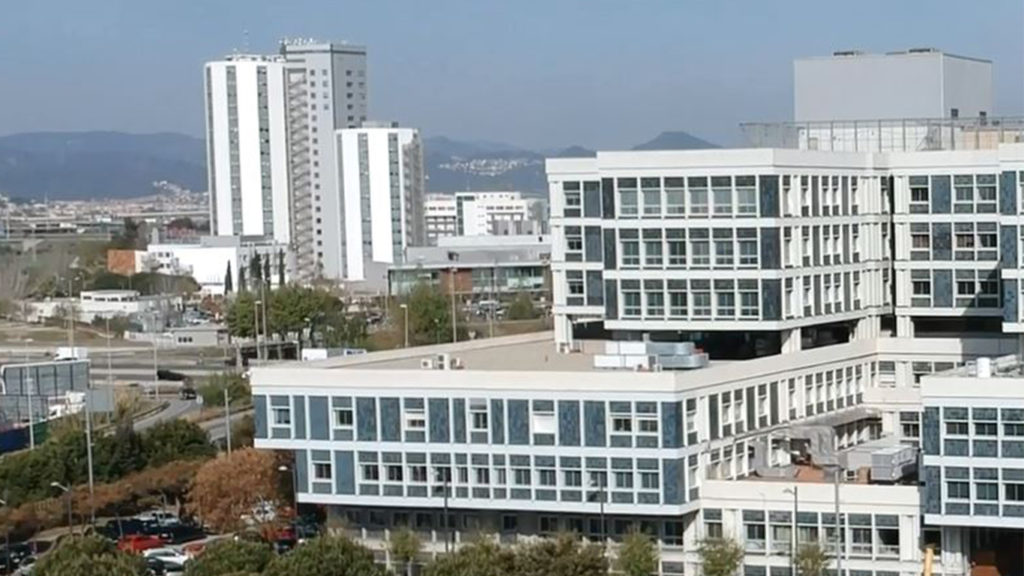 Endometrial cancer is currently one of the most common gynecologic cancers that mainly affects older women. The research group in Infections and Cancer from IDIBELL, ICO, and the Oncology Master Plan have estimated the incidence and mortality of endometrial cancer in Catalonia in 2030 and compared it with the predictions of 2010.

In this study, statistical models have been used to predict incidence and mortality rates between 2015-2030, and the results have been published in the scientific journal of biomedicine, Maturitas.

What do the data obtained in this study show us?

In general, the data obtained show a decrease in the incidence and a slight increase in endometrial cancer mortality by 2030 in Catalonia.

The data show a new scenario, where endometrial cancer incidence rates will decline globally, while mortality rates will increase slightly. However, there is an increase in both incidence and mortality in women over 65 years. In addition, this group of women will increase in absolute numbers due to the longer life expectancy in the coming decades.

Thus, a higher burden of endometrial cancer is expected among older women, in line with these findings. This information can be very useful for planning new clinical and preventive strategies in the near future. The researcher of the Infections and Cancer group of IDIBELL and the ICO Laura Costas says “In the planning of clinical and preventive strategies we must take into account the progressive aging of the population, as it will involve an increase in the burden of chronic diseases, such as endometrial cancer.”

This new scenario may be a useful warning for oncologists, gynecologists, and geriatricians to develop new integrated clinical intervention strategies for older women in the near future.