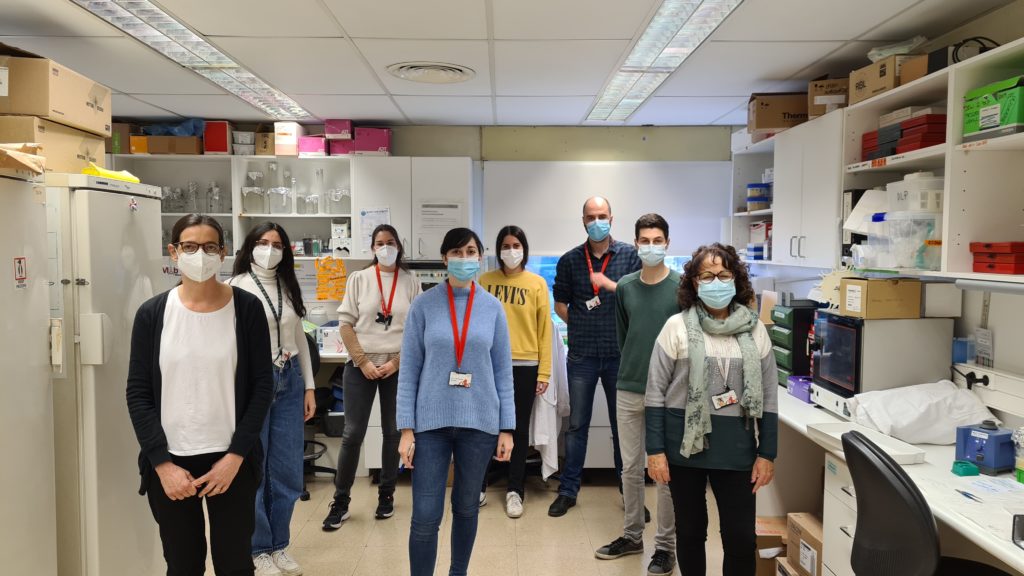 The liver is an organ that has the ability to regenerate after damage since its cells can proliferate and recover lost or affected tissue. A study from the Bellvitge Biomedical Research Institute (IDIBELL) has shown that the elimination of the protein NADPH oxidase 4 (NOX4) improves and accelerates the regeneration of liver tissue. This discovery proposes NOX4 as a therapeutic target since its inhibition could stimulate liver regeneration in patients with chronic diseases.

The researchers Macarena Herranz-Itúrbide and Judit López-Luque, in the team of Dr. Isabel Fabregat, group leader at IDIBELL and the CIBER for Liver and Digestive Diseases (CIBEREHD), and associate professor at Barcelona University (UB), observed that those mice that did not express NOX4, generally or specifically in the liver, recovered faster liver tissue and showed greater survival after liver resection. The work has had the relevant collaboration of Dr. Natalie Törok group from Stanford University in California, USA.

The results, published in the journal Redox Biology, show that the lack of NOX4 stimulates the proliferation of liver cells and consequently promotes liver regeneration. This fact is accompanied by a change in the expression profile of genes that regulate cell proliferation.

Dr. Fabregat comments that, in previous studies, they had already pointed to the inhibition of NOX4 as a therapeutic tool for chronic diseases that cause fibrosis in the liver. And she adds, “in this study, we have confirmed that its therapeutic application could also benefit liver regeneration, without negative effects on its correct termination.”

The role of TGF-β

TGF-β is a growth factor involved in a multitude of cellular processes such as cell proliferation, migration, or differentiation. These make this protein very interesting for several biomedicine disciplines.

The experiments carried out by the TGF-β and Cancer team, led by Dr. Fabregat, have shown that NOX4 depletion also leads to a transient decrease in the levels of expression and activity of TGF-β, which promotes acceleration of liver regeneration. Moreover, the response to TGF-β recovers later and the termination of the process occurs correctly.