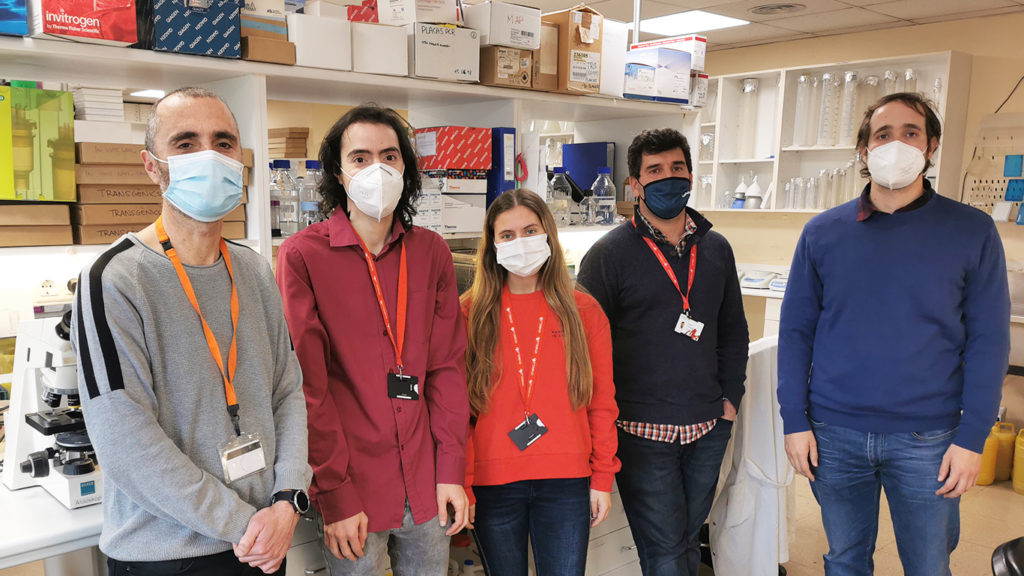 An investigation led by the Catalan Institute of Oncology (ICO), Bellvitge Biomedical Research Institute (IDIBELL), and the University of California San Francisco (UCSF), has identified an unknown mechanism of genetic regulation in tumor cells. This discovery would help to predict which patients would benefit from radiation therapy and chemotherapy.

The TGFβ protein is a growth factor involved in a multitude of essential cellular processes. Among them, it has a central function in the interaction of tumor cells with their environment and, specifically, in inhibiting the immune system that allows tumor progression. However, the study, led by Drs. Mary Helen Barcellos-Hoff (UCSF) and Miquel Angel Pujana (ICO and IDIBELL), with the participation of other ICO and IDIBELL researchers (Luis Palomero, Roderic Espín, and Álvaro Aytés), describe a new property of TGFβ that is specific to tumor cells and almost universal to all solid tumors. 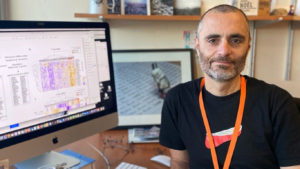 “Together, the work opens the door to better select current treatments and, at the same time, to sensitize certain tumors to standard radiotherapy and chemotherapy, improving response and survival.” Dr. Miquel Àngel Pujana

This new property, identified thanks to a Big Data study with thousands of patients, resides in the ability of TGFβ to inhibit a DNA repair process that involves many errors. Thus, tumors that have active TGFβ can repair DNA damage more faithfully, and therefore are more resistant to therapies based on this injury, such as radiotherapy or some chemotherapies. Otherwise, says Dr. Pujana, by inhibiting TGFβ tumors are sensitized to these therapies. This is the case of therapies based on PARP inhibition, such as treatment of prostate, breast, and ovarian cancer.

Analyzes of survival and response to treatment in thousands of patients, including several types of cancers with a very poor prognosis, support the relevance of the relationship between TGFβ and DNA repair.

Dr. Pujana indicates that “together, the work opens the door to better select current treatments and, at the same time, to sensitize certain tumors to standard radiotherapy and chemotherapy, improving response and survival.”