IDIBELL participates in the European Project Evomet, coordinated by IRB Barcelona, which will train future leaders in metastasis research 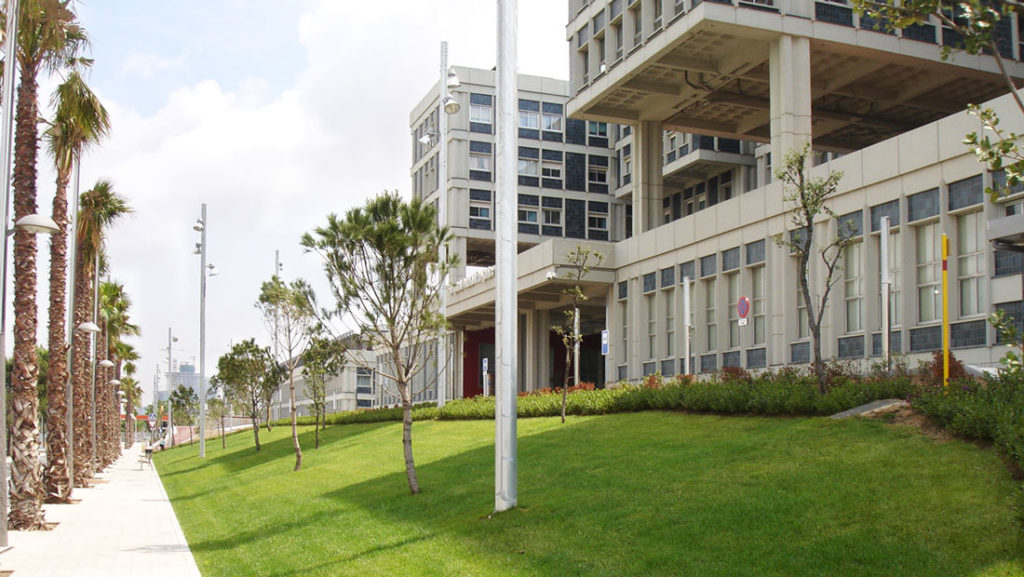 The prevalence of cancer is increasing, with more than 3.5 million people affected in Europe, metastasis being responsible for the vast majority of deaths related to this disease. The European Evomet project, coordinated by IRB Barcelona, seeks to train future metastasis researchers to apply the knowledge generated in basic research to the search for therapeutic solutions. The objective is to leverage the development of drugs and, ultimately, have an impact on the clinical treatment given to these patients, who have the worst prognosis.

The 13 beneficiaries of the Evomet project are: the research institutions IRB Barcelona, the Fundació Institut d’Investigació Biomèdica de Bellvitge (IDIBELL), the Research Institute of Molecular Pathology (IMP), Gustave Roussy, the Institute of Cancer Research-Royal Cancer Hospital (ICR), and the Institut d’Investigacions Biomèdiques August Pi I Sunyer (IDIBAPS); the universities University of Lausanne, University of Cambridge, Universite Libre de Bruxelles, Universite Paris-Saclay, University of Basel; and the companies Boehringer Ingelheim, Intomics and ChromaCure. Each of the institutions will host one of the selected young researchers and will train them until they complete their doctorate, except for IRB Barcelona and IDIBELL, which will host two predoctoral researchers each.

To prepare future leaders in metastasis research, Evomet has developed a multidisciplinary and intersectoral strategy, in which the problem of metastasis is approached from multiple angles and using a wide range of scientific methods.

During the 4-year duration of the project, young researchers will also receive complementary training covering innovative and creative thinking, social and interpersonal skills such as communication, entrepreneurship and innovation, research management, etc. thanks to the participation of Scienseed and hfp consulting, science communication and training agencies respectively.

Dr. Mariona Graupera, group leader in IDIBELL’s Oncobell program, will be in charge of supervising one of the 15 young participants.

Share on Facebook
Share on Twitter
Share on Linkedin
Share on Email
Tweets by @idibell_cat
Tags: Cancer, Molecular Mechanisms and Experimental Therapy in Oncology Program - Oncobell, Vascular biology and signalling ,
Manage Cookie Consent
To provide the best experiences, we use technologies like cookies to store and/or access device information. Consenting to these technologies will allow us to process data such as browsing behavior or unique IDs on this site. Not consenting or withdrawing consent, may adversely affect certain features and functions.
Manage options Manage services Manage vendors Read more about these purposes
View preferences
{title} {title} {title}
Scroll to Top