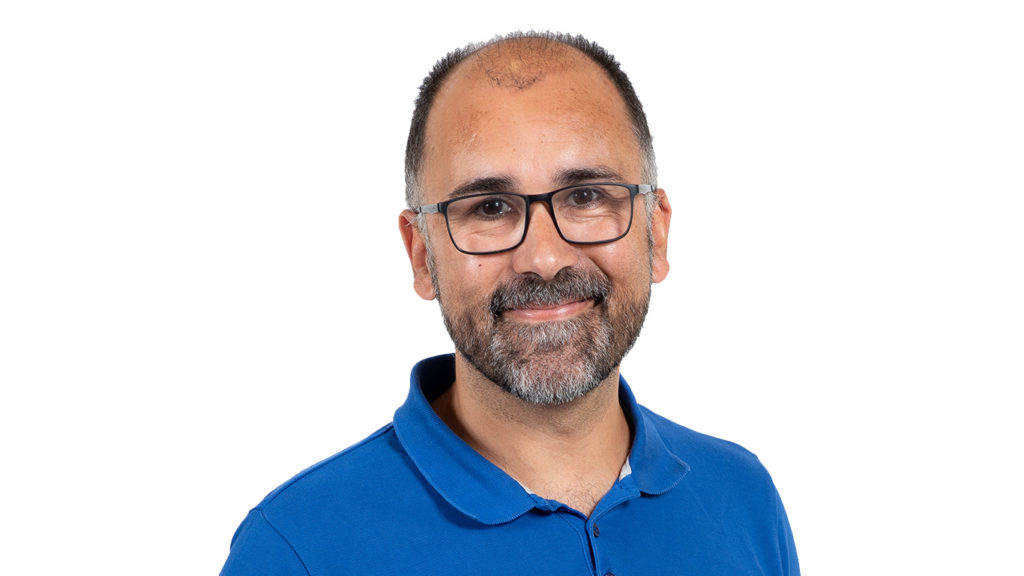 The Spanish Association Against Cancer (AECC) has selected the project of Dr. Óscar Martínez-Tirado, head of the sarcoma research group of the Bellvitge Biomedical Research Institute (IDIBELL), to receive one of its new grants “AECC Innova“. These grants start with the intention to support research groups in the transfer of the laboratory results to the market. Until now, the AECC has provided 180,000 euros for two years to three of the most ambitious research projects with the greatest potential, among which is the project of Dr. Martínez-Tirado.

Ewing’s sarcoma is a very aggressive bone tumor that mainly affects children and adolescents. This type of cancer is still treated as 20 years ago, using very aggressive treatments, which produce serious side effects, and only save 6 out of 10 patients. Now, the AECC Innova grant will allow Dr. Òscar Martínez-Tirado to develop a new therapeutic pathway for this type of tumor.

Dr. Martínez-Tirado’s team will validate for clinical use nanoparticles, previously studied in his laboratory with promising results, which function as small drones, capable of traveling through the patient’s body until cancer cells and selectively eliminate them.

This approach could open the door to more effective and safer personalized treatment for patients with Ewing’s sarcoma. Besides, this technology could be adapted to use in the treatment of other types of tumors.

“Our project is in a critical moment to start the long-awaited clinical practice. In the case of a pediatric sarcoma, the subject is very sensible. Thanks to these new grants (Innova) from the AECC, our project will receive the necessary push to start a process as complex as the development of a clinical trial”, assures Òscar Martínez-Tirado.