A study comparing the epigenome of centenarians and newborns, awarded by Diario Médico 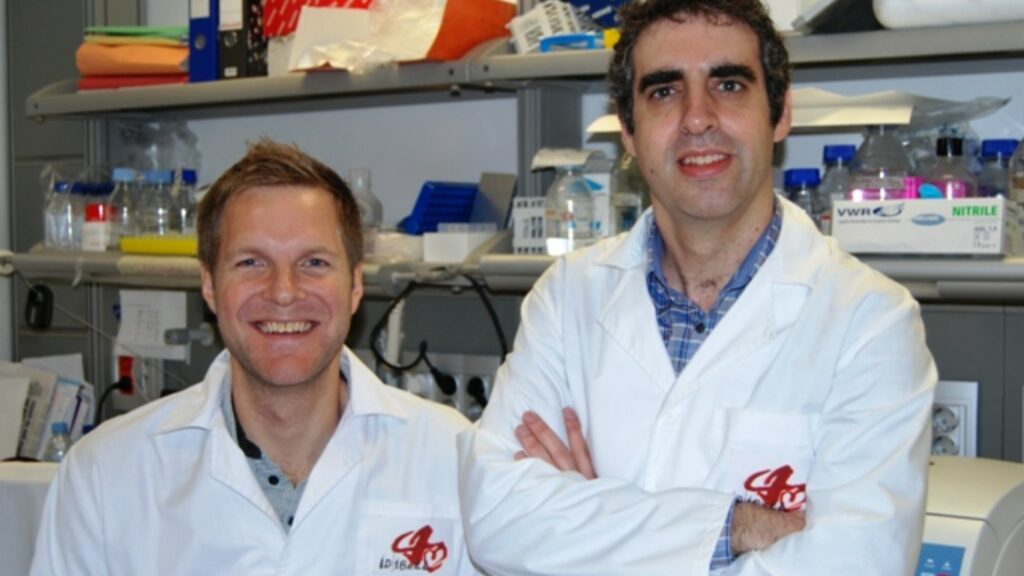 IDIBELL has received one of the awards for the Best Ideas of the Year, awarded by the publication specializing in medicine and health Diario Médico, by a study concluding that epigenetic marks are degrading over time. The research, which compares the epigenome of centenarians and newborns, was published in June 2012 in the journal Proceedings of the National Academy of Sciences (PNAS). The work has been coordinated by the Director of the Epigenetics and Cancer Biology Program of IDIBELL, Manel Esteller

While the genome of all cells in the human body, regardless of its appearance and function, is identical, chemical signals that regulate it, known as epigenetic marks, are specific to each human tissue and organ. The surprising result of the work made by Dr. Esteller group is that, even for the same tissue or organ, the epigenome varies depending on the age of the person. The study has shown that the epigenome of a centenarian is altered.

The award was presented on November 19 at a gala at the National Theatre of Catalonia. The award was collected by the first author of the paper, the researcher of the Cancer Epigenetics group at IDIBELL Holger A Heyn.