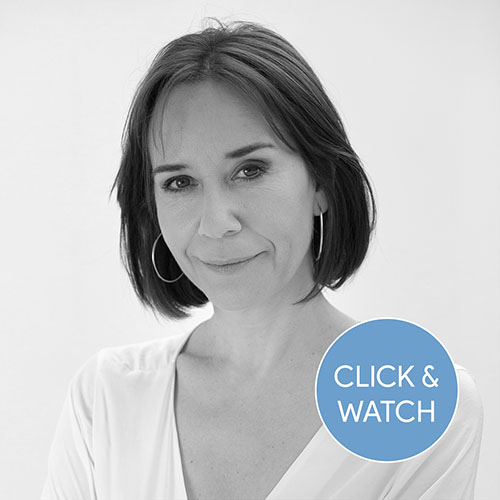 #IDIBELLseminars: Role of the noradrenergic system in the comorbidity of chronic pain and depression

Esther Berrocoso’s research mainly focuses on the brain mechanisms involved in the comorbidity of chronic pain and mental disorders, particularly depression and anxiety.
She earned her degree in Pharmacy by the University of Seville in 2000, and her PhD from the University of Cádiz in 2007. During her training she has conducted research at University of Cambridge, UK, with a Marie Curie contract and received funds from the R&D Department of the pharmaceutical company Grünenthal-GmbH, Germany, among others. In 2010, she joined the University of Cádiz with a reincorporation Marie Curie grant, where she is currently a Full Professor. Esther leads the Neuropsychopharmacology and Psychobiology Research Group (CTS-510) (Andalusian Plan for Research) and is a Principal Investigator at the CIBER of Mental Health (CIBERSAM). She is also part of the Biomedical Research and Innovation Institute of Cadiz (INiBICA) and is a member of its Scientific Committee. She has an h-index of 31 and has published more than 75 scientific articles, highlighting those published in Science, Trends in Pharmacological Science, Brain, Molecular Psychiatry, Biological Psychiatry, Brain Stimulation, Cerebral Cortex, Schizophrenia Bulletin, Neuropsychopharmacology, Pain, Anesthesiology and Neuroscience Biobehavioral Reviews.