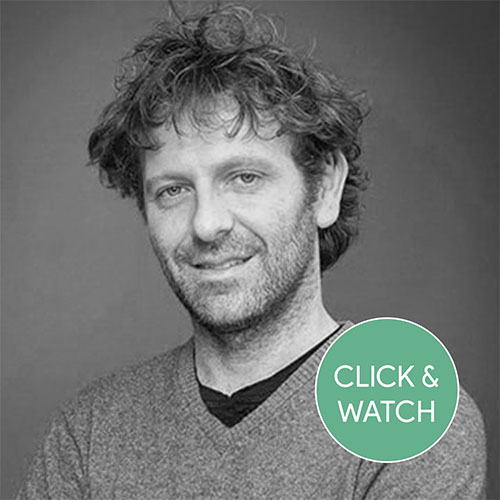 Aging is a complex biological phenomenon resulting in a wide number of distinct outcomes that include aberrant gene regulation, stem cell exhaustion, senescence, and deregulated cell/tissue homeostasis. Whether these are caused by random and stochastic accumulation of “errors” or by a species-specific developmental program, aging ultimately results in changes at the epigenetic level that impact cellular physiology and function. Seminal work in my lab has shown that a very tightly controlled and short exogenous expression of mRNAs encoding for OCT4, SOX2, KLF4, C-MYC, LIN-28 and NANOG (OSKMLN) results in a multifaceted reversal of cellular aging in human cells. We named this phenomenon epigenetic reprogramming of aging (ERA), and have consistently showed its efficacy in multiple human somatic and stem cells derived from elderly individuals by demonstrating that ERA affects all the hallmarks of aging with the exception of telomere elongation. Importantly, since we utilize non-integrative mRNAs and the cellular identity is not impacted, ERA could be a safe therapy for amelioration of aging phenotypes of entire tissues and organs. Our findings corroborate and enhance an increasing amount of evidence that transient expression of various combinations of the so called “Yamanaka factors” promotes tissue regeneration and reversal of aging phenotypes in animal models. Collectively, this data strongly indicates that ERA is a powerful tool to promote cellular youthfulness and tissue regeneration with strong potential for application to any cell type in the body, thereby promoting tissue, systemic and organismal rejuvenation.

Dr. Vittorio Sebastiano is an Assistant Professor in the Department of Obstetrics and Gynecology at Stanford School of Medicine, CA, USA. His lab has established a new technology named epigenetic reprogramming of aging (ERA), which repurposes the conceptual idea of reprogramming, with the goal to promote epigenetic rejuvenation of adult cells leaving their identity untouched. This new technology was patented and is being implemented by Turn Biotechnologies, of which Dr. Sebastiano is co-founder and Chair of the Scientific Advisory Board.
In 2009, Dr. Sebastiano completed a postdoctoral fellowship at the laboratory of Dr. Marius Wernig at Stanford University, where he implemented the newly discovered iPSC technology and was among the first to demonstrate that iPSCs can be efficiently derived, genetically modified, and implemented for cell therapy in genetic diseases.
Dr. Sebastiano completed his undergraduate and graduate studies at the University of Pavia, Italy, where he studied murine germ cells and preimplantation development and where he pioneered cellular reprogramming by Somatic Cell Nuclear Transfer. He joined the Max Planck Institute for Molecular Biomedicine, Germany, as a postdoctoral fellow under the mentorship of Dr. Hans Robert Schöler, where he continued his research on cellular reprogramming, germ cells biology, and embryonic development.