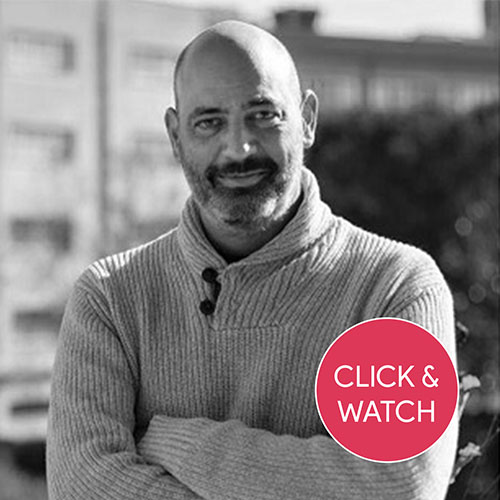 #IDIBELLseminars: Inhibition of the sulfatase of steroid hormones improves aging and symptoms of Alzheimer’s disease in nematode and mice models

Manuel Muñoz
Centro Andaluz de Biología del Desarrollo – Pablo Olavide University
Steroid hormones can be modified by adding a sulfate moiety, which generates a profound change in their chemical properties. This modification is traditionally considered to inactivate the hormones and can be reversed by the activity of the sulfatase of steroid hormone gene (SUL-2 in nematode, STS in humans). Using the nematode C. elegans, we have observed that the reduction of the activity of sul-2 gene generates an increase of longevity. Aging and reduction of protein homeostasis are linked process. We have found that inhibition of this activity either by mutation or by pharmacological treatment, improves symptoms of models of neurodegeneration in C. elegans (Alzheimer, Parkinson and Huntington’s Corea). We have also tested the inhibition of the sulfatase of steroid hormones in mouse model of Alzheimer’s disease and we observed that this treatment generates an improvement of the cognitive deficiency caused by the disease and reduction of plaque formation of β-amyloid. We propose that pharmacological inhibition of the sulfatase of steroid hormones could be of potential interest for treatment of Alzheimer’s disease in humans.

Manuel Muñoz did his PhD in the area of Genetics of the University of Malaga working on cell division regulation with the yeast Schizosaccharomyces pombe. During this period, he identified two chaperones necessary for the correct functioning of the key genes of the cell cycle cdc2 and wee1. In his postdoctoral training, he decided to change the model organism and began his work with the nematode Caenorhabditis elegans in the genetic regulation of longevity in the laboratory of Donald Riddle. During his postdoctoral stay, he designed a protocol that allowed him to isolate the largest collection to that date of long-lived mutants and began to characterize some of these mutants. In 2003, he joined the Pablo de Olavide University in Seville as a professor and work in Centro Andaluz de Biología del Desarrollo. He has been characterizing some of the mutants isolated that are affected in longevity. Recently, he published the results of one those mutants in the journal Nature Communications which will be presented in the talk. In this paper, it is described a compound that alters steroid hormones, increases longevity and improves symptoms of neurodegenerative diseases in C. elegans and mammal models. The use of this compound was patented and he participates in the generation of a spin-off with the aim to perform a clinical trial in humans with this compound.