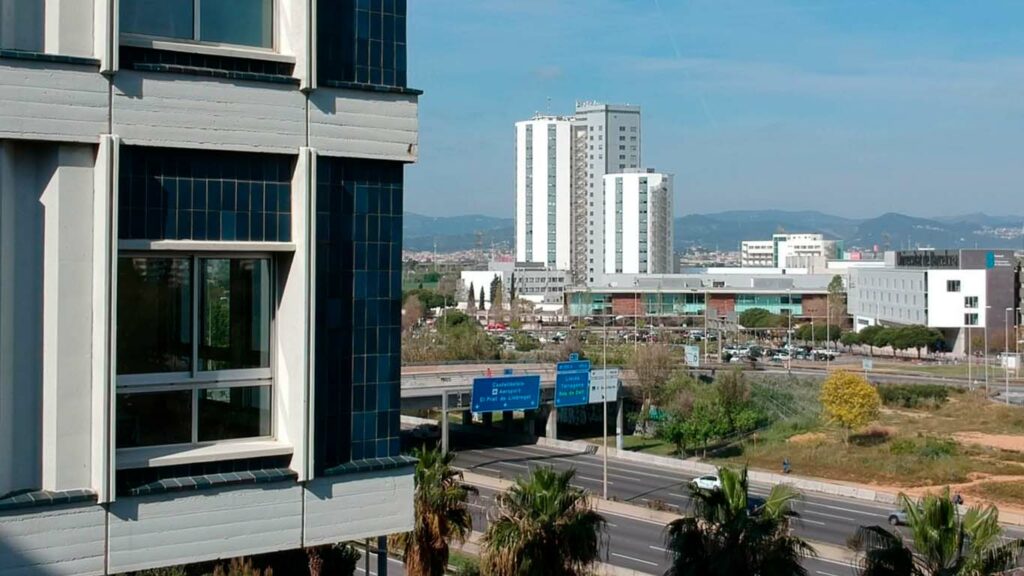 A team from IDIBELL and the Bellvitge University Hospital (HUB) analyzed the age of multiple sclerosis’s first symptoms onset in 1,622 hospital patients from 1970 to 2019. The results, published in the journal Multiple Sclerosis and Related Disorders, show that in the last decades the age at which the first symptoms appear has progressively increased, going from 24 years to 34.

Multiple sclerosis is a chronic autoimmune disease caused by the loss of myelin from neurons. This study has been carried out in the Multiple Sclerosis Unit of the Bellvitge Hospital Neurology Service, led by Dr. Sergio Martínez-Yelamos, principal investigator at IDIBELL, coordinator of the Multiple Sclerosis Unit at HUB, and professor at the University of Barcelona. It has been carried out in collaboration with the Preventive Medicine Service of the hospital itself. The work has focused on relapsing-remitting multiple sclerosis, the most common clinical form of the disease. This is characterized by the appearance of outbreaks in which neurological symptoms appear, followed by remission episodes of varying lengths in which these symptoms partially or totally disappear. Outbreaks, over time, can leave irreversible sequelae. The first symptoms usually appear between 20 and 40 years old, although this disease can manifest at any age.

“We do not know why the age of the onset of the first symptoms has increased -comments Dr. Lucía Romero-Pinel, first author of the work, a neurologist at the Multiple Sclerosis Unit of the HUB and IDIBELL researcher-. However, exist several factors that we believe could be influencing, such as the availability of more precise diagnostic methods, certain lifestyle changes, or, one of the most plausible explanations, the epidemiological evolution of the Epstein-Barr virus“.

Infection with this virus, commonly known as the mononucleosis virus, is an environmental risk factor for developing multiple sclerosis. Recent studies show that infection by the Epstein-Barr virus appears at later ages, probably due to the improvement in socioeconomic conditions, which could delay the onset of multiple sclerosis.