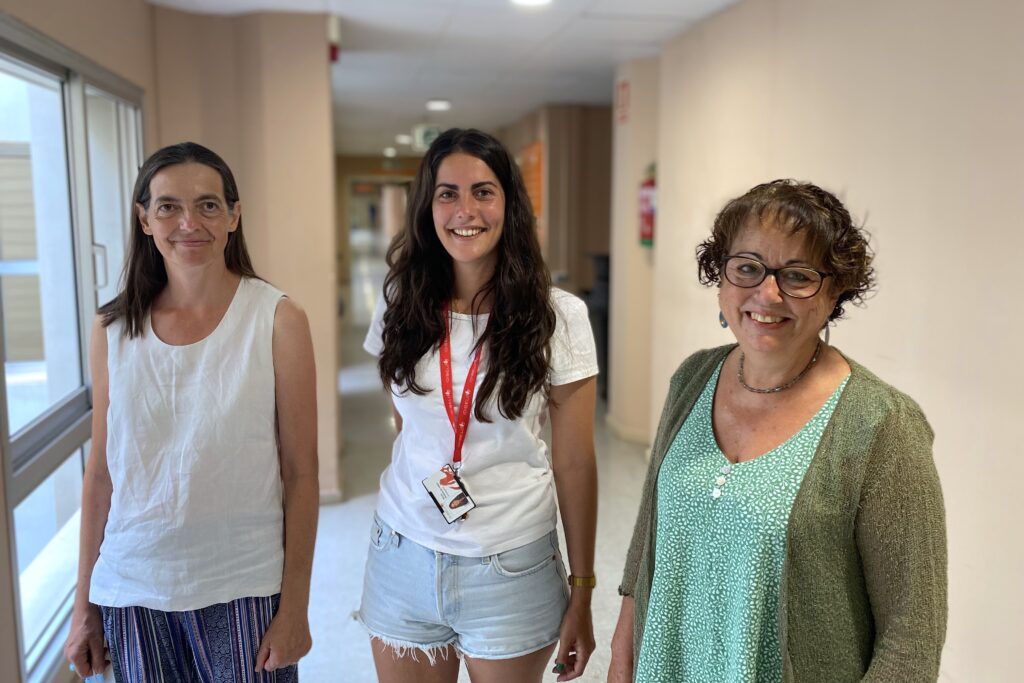 Liver cancer is the sixth most common in the world and the third with the worst prognosis. According to the World Health Organization (WHO), in 2020 a total of 830,000 deaths were attributed to liver cancer, a figure in constant growth, only surpassed by lung and colon cancer. There are several risk factors for this type of tumor, such as: excessive alcohol consumption, obesity, sedentary lifestyle, viral infections caused by hepatitis B and C, and drug use, among others. It should be noted that, in terms of incidence and mortality, the numbers are higher in men than in women. Although great progress has been made in recent years, research is still needed to understand the disease molecular mechanisms and to design new therapeutic options.

Now, a study published in the journal Hepatology highlights the importance of a protein called NOX4 in the development of hepatocellular carcinoma, which is the most aggressive and, unfortunately, the most common form of liver cancer. Using genetically modified mice, cell cultures and human tumor samples, Isabel Fabregat’s team, head of the TGF-beta and Cancer group at the Bellvitge Biomedical Research Institute (IDIBELL), identified the molecular mechanisms regulated by this protein and deciphered its protective role against cancer.

“Although liver cancer cells are especially avid for glucose and lipids, which allows them to multiply rapidly, NOX4 slows down these processes,” explains Fabregat, who is also a professor at the University of Barcelona and head of the CIBER group in ​​Liver and Digestive Diseases area (CIBEREHD). She adds: “When NOX4 activity is low, cellular metabolism is reprogrammed causing oxidative stress, which favors the tumor proliferation and increases its ability to invade other tissues. Consequently, the levels of NOX4 can determine the evolution of liver cancer.”

During the onset of liver cancer, an oxidative microenvironment that causes cellular stress is created, which activates NOX proteins. However, not all proteins in the family have the same functions. While NOX4 has a protective effect, as this study revealed, NOX1 contributes to cancer progression. “The results indicate that NOX1 favors an increase in oxidative stress, a process that NOX4 manages to reduce”, explains Irene Peñuelas, postdoctoral researcher at IDIBELL and CIBEREHD, and first signatory of the study.

The NOX proteins would act through the regulation of the transcription factors MYC and NRF2, responsible for the expression of many genes involved in cancer. “We have seen that in the absence of NOX4 increases the expression of NOX1 or NOX2, which causes an increase in the activity of NRF2 and MYC, which induces changes in the mitochondria and a reprogram the oxidative metabolism, increasing the cells energy capacity”, says Peñuelas.

Previous studies by the same group had indicated that the elimination of NOX4 stimulates the proliferation of liver cells. “NOX4 has multiple therapeutic applications. In some situations, such as chronic disease that produce fibrosis, we would inhibit it to promote liver regeneration. In contrast, we would compensate its lack of activity in cancer cases to slow down progression”, concludes Fabregat.

The work has been carried out in the context of the CIBER consortium belonging to the Carlos III Health Institute and, it has been led by IDIBELL with the participation of professionals from the Catalan Institute of Oncology, the Bellvitge University Hospital, and the University of Barcelona in collaboration with national research groups of the CIC bioGUNE, the Severo Ochoa Molecular Biology Center, the Autonomous University of Madrid, the IRB Barcelona, ​​and at the international level with scientists from University College Dublin.