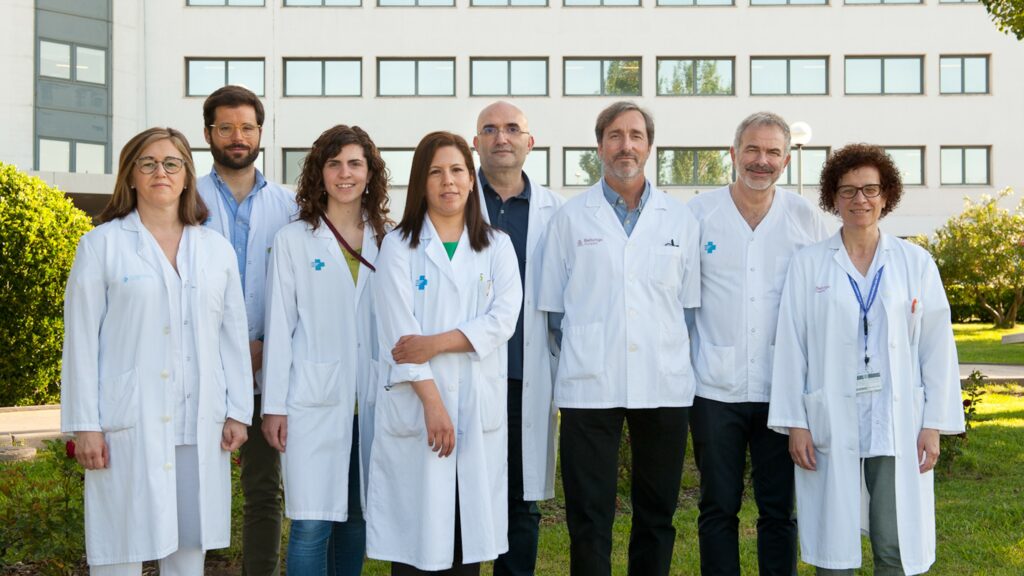 IDIBELL and the Asthma Functional Unit of the Bellvitge Hospital Pneumology Service (HUB) have participated in a study that compares the response to different biological drugs (monoclonal antibodies) in patients with asthma only and others who have also been diagnosed with COPD, known as ACO overlap syndrome, (Asthma-COPD overlap). In these cases, irreversible airflow obstruction occurs, with clinical symptoms of asthma associated with lung damage from COPD. Asthma is the most prevalent respiratory disease, with an immunological-inflammatory basis that is often predictable and treatable. However, only a small group of patients with asthma, such as those mentioned with OAC, present severe forms of the disease and need immunospecific treatments such as biological drugs.

The multicenter study in real life at the state level has been carried out with patients with severe asthma from a dozen hospitals and its main conclusion is that biological therapy is effective in both cases, “although the response is much more effective in patients with serious asthma”, according to Dr. Mariana Muñoz, coordinator of the Asthma Functional Unit of the Pneumology Service of the HUB and IDIBELL researcher. The effectiveness of the treatments has been evaluated based on the number of exacerbations and hospital admissions, the intake of oral corticosteroids, and daily symptoms during the first 12 months of treatment.

As additional data, Dr. Muñoz highlights the importance of remembering that “the most effective measure in the approach to COPD is primary prevention, the abandonment or abstinence of tobacco and other inhaled smoke, especially in those patients with previous respiratory diseases such as asthma”.

Share on Facebook
Share on Twitter
Share on Linkedin
Share on Email
Tweets by @idibell_cat
Tags: Cardiovascular, Respiratory and Systemic Diseases and cellular aging Program, Pneumology , Translational Medicine Area,
Manage Cookie Consent
To provide the best experiences, we use technologies like cookies to store and/or access device information. Consenting to these technologies will allow us to process data such as browsing behavior or unique IDs on this site. Not consenting or withdrawing consent, may adversely affect certain features and functions.
Manage options Manage services Manage vendors Read more about these purposes
View preferences
{title} {title} {title}
Scroll to Top