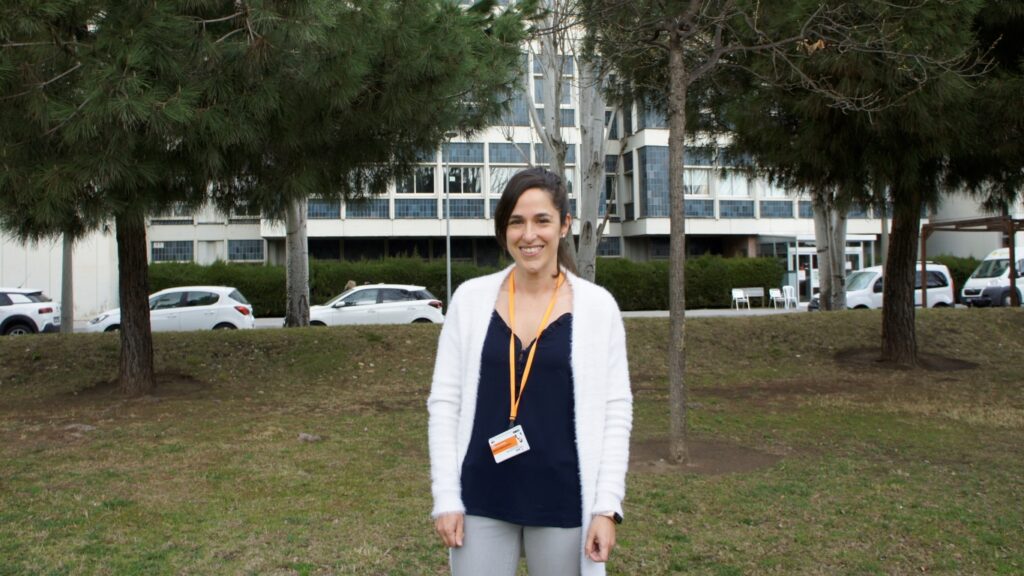 Night work is associated with an increased risk of some cancers with a strong hormonal influence, such as breast or prostate cancer, due to the circadian cycle disruption, that alters the levels of certain hormones. Endometrial cancer also has an important hormonal component, so it could also be influenced by circadian factors. Only two studies have been done so far on the relation between night work and this cancer, yet they yielded conflicting results. So, the role of the circadian cycle in the risk of endometrial cancer is still unclear.

As Dr. Laura Costas, first author of the study and principal investigator of the IDIBELL Infections and Cancer group, explains: “This results are a relieve because of the impact that a relationship between night shifts and endometrial cancer could have on public health”.  However, researchers point out that more studies should be done on larger population samples in order to continue describing the role of the circadian cycle in the risk of endometrial cancer.