The COVID-19 pandemic has affected the colorectal cancer screening: consequences of the first wave 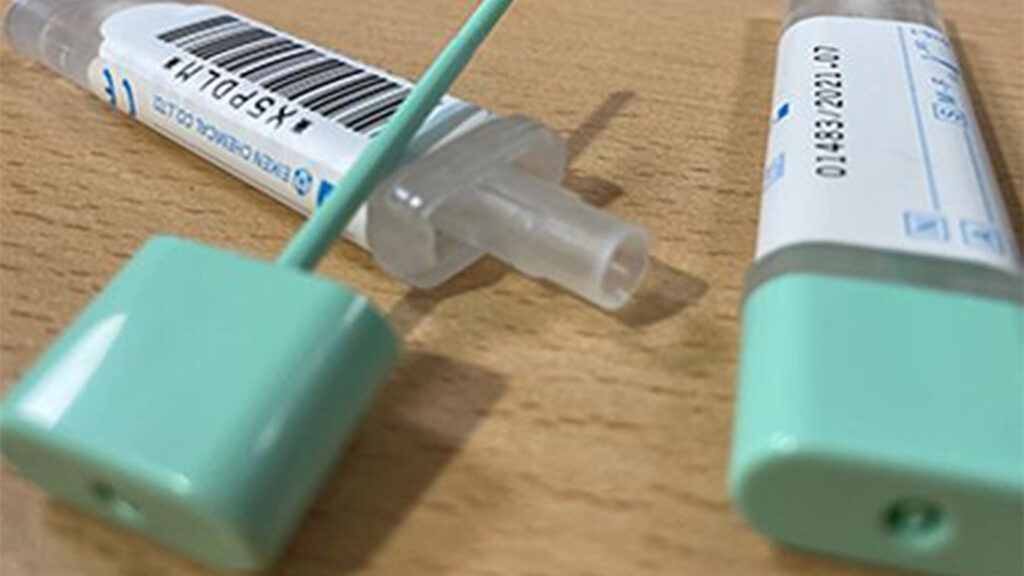 The first wave of the COVID19 pandemic at the beginning of 2020 had a great impact on the usual operation of the IDIBELL and ICO Colorectal Cancer Early Detection Program. The program interrupted its activity for five months. To reduce this delay, the cut-off point of the fecal occult blood immunological test was increased.

43% of people who should have been invited to participate in screening during 2020 did not receive the invitation. This delay has affected the entire target population of the program, approximately 500,000 people. In the short term, It has observed a negative impact on the early detection of colorectal cancer.

These are the main results of a study from early cancer detection research group from IDIBELL and ICO, which has been published in the scientific journal Preventive Medicine.

What consequences did the stoppage of the program have?

In the published study, the researchers have analyzed the short-term effects of COVID19 on the program in the northern and southern metropolitan area of ​​Barcelona.

The data shows a decrease of 5.1% in participation and 8.5% in adherence to colonoscopy among the people invited from January to March 2020. However, when the activity of the Program resumed in September the levels of 2019 were recovered.

Short-term negative effects of program interruption have been observed. There has been a decrease in the detection of advanced neoplasia and the detected cases were in more advanced stages compared to the 2019 data.

Núria Vives, the first author of the work, concludes that “to minimize the long-term effects of the suspension of the Program, it is necessary to implement strategies to recover the delay in the invitation to participate and reduce the time of performing the colonoscopy after a positive result in the fecal occult blood test”.

Activity in the endoscopic units could be reactivated at the beginning of May 2020 and they were prioritized based on the risk obtained in the fecal occult blood test. Thus, and to promote participation among all those people who had been left with an unfulfilled screening, a messaging system was implemented via mobile phone (SMS) to remind them of the need to complete the process, a system that lasted up to a month July 2020.

Share on Facebook
Share on Twitter
Share on Linkedin
Share on Email
Tweets by @idibell_cat
Tags: Cancer, Early Detection of Cancer, Epidemiology, Public Health, Cancer Prevention and Palliative Care Program,
Manage Cookie Consent
To provide the best experiences, we use technologies like cookies to store and/or access device information. Consenting to these technologies will allow us to process data such as browsing behavior or unique IDs on this site. Not consenting or withdrawing consent, may adversely affect certain features and functions.
Manage options Manage services Manage vendors Read more about these purposes
View preferences
{title} {title} {title}
Scroll to Top