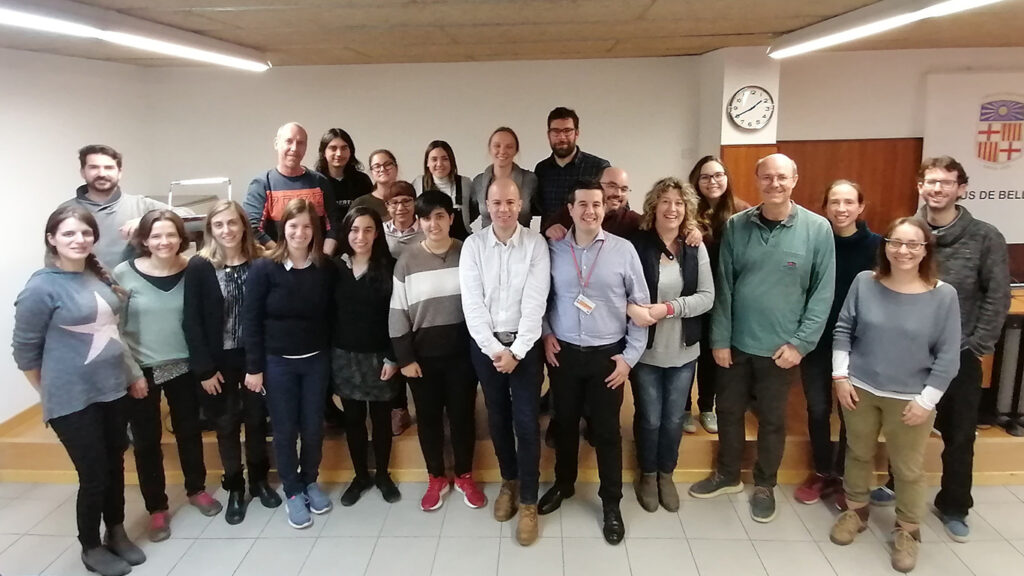 A colorectal cancer research group study of the Bellvitge Biomedical Research Institute (IDIBELL) and the Catalan Institute of Oncology (ICO) has implemented a Transcriptome-Wide Associated Study (TWAS) in data from patients with IBD. It is an innovative statistical approach that allows predicting the expression levels of different genes in a specific tissue from data derived from the DNA sequence.

Comparison of gene expression levels calculated by TWAS between samples of healthy individuals and those with IBD has discovered 39 new genes, the expression of which could be associated with susceptibility to suffering from the disease. In addition, the analysis considering more than 60 tissues and cell types showed 186 new candidate susceptibility genes. Finally, the study has identified 78 new candidate genes, which alteration exclusively in immune, epithelial, mesenchymal, or neuronal tissues would be associated with IBD.

The genes identified in the study published in the Journal of Crohn’s and Colitis participate in relevant molecular pathways, including pathways related to known therapies for inflammatory bowel diseases, such as tumor necrosis factor signaling.

The researchers conclude that these genes should be prioritized in subsequent functional studies and that they are the basis for future developments on genetic data-based risk prediction models and targeted therapies.