Tobacco Control Research Groups awarded by the WHO 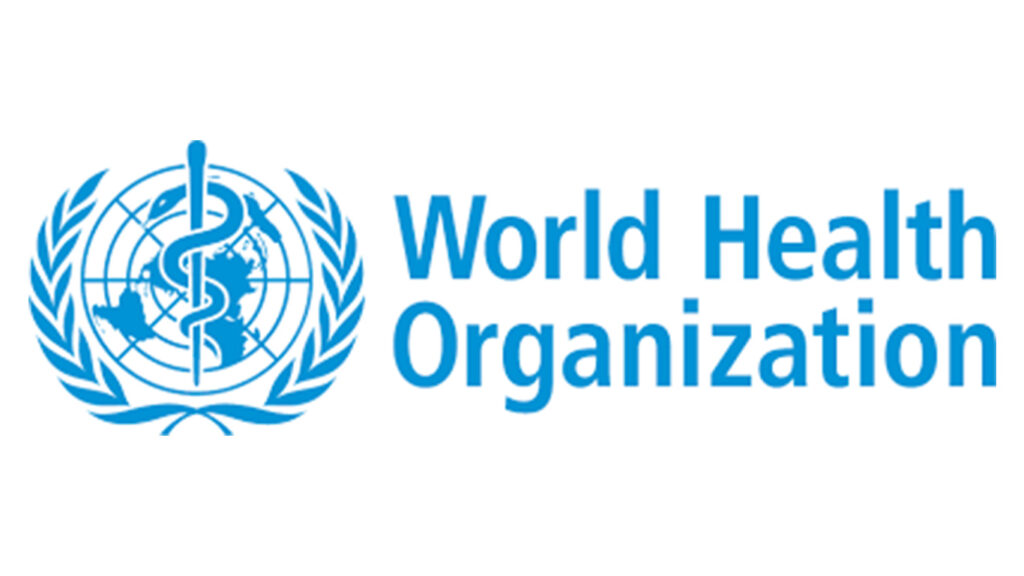 The Tobacco Control Research Group, from IDIIBELL and ICO, awarded by the World Health Organization (WHO) with one of the World No Tobacco Day 2021 Awards for its work and achievements in the tobacco control field. In fact, each year the WHO recognizes people and/or institutions from each of the six regions of the organization.

Among this year’s winners, in the European Region, we can find the Research Group on Tobacco Control, as well as the Secretary-General of the European Network for Smoking and Tobacco Prevention, Cornel Radu-Loghin; the Ministry of Health of the Russian Federation; the German Network of Tobacco Free Hospitals and Health Services of the Federal Republic of Germany; and Dr. Müserref Pervin Tuba Durga, Vice President for Health, Family, Labor and Social Affairs of the Commission of the Grand National Assembly of the Republic of Turkey.

According to the group leader of the Tobacco Control Research Group, Esteve Fernández, “this award recognizes the work of the Tobacco Control Unit for the last 15 years, with national and international impact. During these years, they have implemented interventions such as the Catalan Network of Smoke-free Hospitals or other specific programs, the research in the consumption and exposure to environmental tobacco smoke, the evaluation of tobacco laws, the training and dissemination in tobacco control”. And he adds, “we hope that this recognition will impact health institutions and authorities to support us in the various activities promoted by the Unit.”

May 31, World No Tobacco Day

World No Tobacco Day, celebrated on May 31, aims to inform society of the dangers posed by tobacco consumption, the commercial practices of tobacco companies, and the activities organized by the WHO to fight against the epidemic of tobacco. This celebration was established in 1987 by the World Health Assembly to make the world population aware of the devastating effects of smoking on health.