The close relationship between gambling and video games 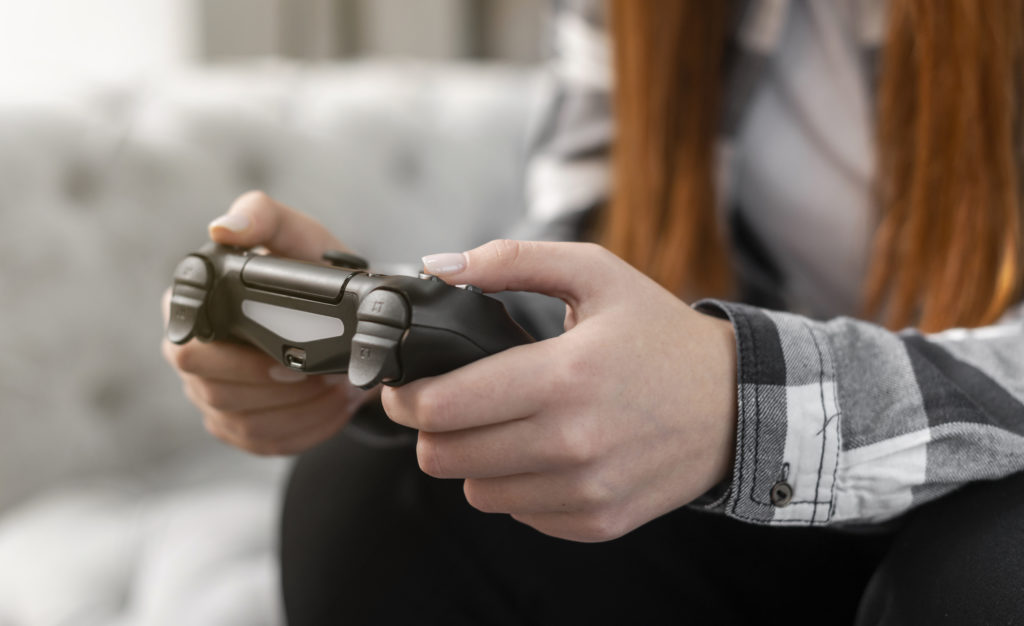 Video games can be stimulating, entertaining, and motivating, and for most people is no problem. However, for 3.5% of the world’s population, this activity can become a disorder.

Not all video games are the same in terms of addictive potential, nor all patterns of behavior can be considered risky. But the scientific community agrees, and also among some regulators, is that the so-called “reward boxes”, or loot boxes, seem to be on the border between video games and gambling.

But what exactly are we talking about? What are the loot boxes? Well, they are virtual items that the user can buy and produce random rewards. All “boxes” offer prizes, but they are often simple items with no interest. Because of this, some video games allow their sale within the same video game or in the free market (sometimes in exchange for real money or, in others, cryptocurrencies), and in some video games, you need to overcome some challenges, that often require many hours of play, to obtain a loot box.

According to a recent study, loot boxes are the new ways to spend money on video games, and in 2018 they reached the astronomical number of 30 trillion dollars, being so popular that almost 80% of video game players usually buy them. In fact, 50% of teenagers aged 11-16 have heard of the existence of loot boxes, 44% have invested money to buy them and 6% have opted to get the rewards on websites, outside the video game.

While it is true that buying accessories to improve the avatar or progress in the video game has existed for many years, this new form has very different characteristics. Before, the video game players bought some items that he knew in advance, but with the loot boxes, they do not know what they are buying. In fact, money is invested in the hope of obtaining valuable items, but often, what is achieved are accessories that have less value than the money that has been invested. It should also keep in mind that some video games offer rewards that cannot be obtained otherwise, therefore, they are encouraging the purchase of these products, which can have a great economic value if they are finally sold for money. This also encourages video game players to buy loot boxes, hoping, for example, to get good cards to sell. Thus, this phenomenon is equivalent to the desire to recover the money lost by the pathological player. In this sense, video game players are forced to continue buying loot boxes to compensate for the money they have been losing, due to the low value of the items obtained and the hope of being able to recover them.

Due to all these characteristics, some authors suggest that loot boxes can be the transition from the healthy use of video games to the problematic use of them, or even the jump to gambling. Loot boxes have been a form of “predatory monetization” that traps people in a buying and spending spiral.

But what are the elements of the loot boxes that favor the growing involvement in video games? Well, they increase the video game experience, stimulating the player’s levels of competitiveness. But, at the same time, due to the intermittent reinforcement they provide, they increase the involvement, intensity, and frequency of use of the video game. So the symptoms of a problematic or excessive behavior with video games (investment of time, worries and affectation in the different areas of the person’s life), economic problems and false beliefs of control and ability can be added.

This article was originally published on the eduCAC website, a communication education program born with the priority objective of promoting media education in formal and informal educational settings. And it has been written by Dr. Susana Jiménez, a researcher in the Psychiatry and Mental Health group at IDIBELL, coordinator of the Pathological Gambling unit in the Psychiatry service at Bellvitge University Hospital, and associate professor at the University of Barcelona.