Scientists of the IDIBELL explain the rare diseases to citizens 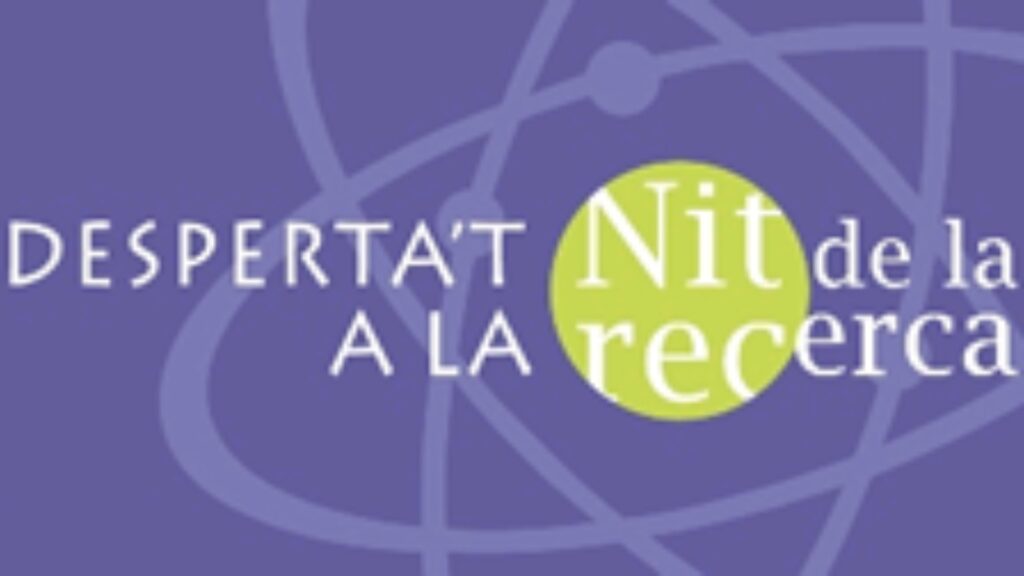 On September 27 took place the Researchers’ Night at the Cosmo Caixa of Barcelona with the active participation of 6 scientists of the IDIBELL. On the occasion of the year of the rare diseases, the Researchers’ Night in Barcelona focused on these diseases that have 400,000 affected throughout Catalonia.Virginia Nunes, Dori Huertas, Ethel Queralt and Esther Prado participated in the activity “Interview with a scientist”, answering questions of students from various schools in Barcelona, publicizing their research and scientific studies and talking about rare diseases, such as Wolfram syndrome, Cystinuria, Rett syndrome and Cornelia de Lange syndrome.

Promote the dissemination of science, approach scientists to citizens and arouse scientific vocation has also been the goal of the roundtables ‘Research and the pharmaceutical companies’ and ‘Living with IPF, the research, the rare diseases and the paradigm of the rarity’, involving Manel Esteller and María Molina, respectively..

The Researchers’ Night is a European project of science popularization of the 7th Framework Programme of the European Union, which took place simultaneously in over 300 European cities. The aim of the event is to show the contribution of scientists and their research on the welfare of society. In the current context of economic crisis, it is essential that the general public knows the impact of science on their lives and be aware of the importance of further investigation.

Share on Facebook
Share on Twitter
Share on Linkedin
Share on Email
Tweets by @idibell_cat
Tags: Cancer, Cardiovascular, Respiratory and Systemic Diseases and cellular aging Program, Cell Cycle, Molecular Mechanisms and Experimental Therapy in Oncology Program - Oncobell, Pneumology , Traslacional Medicine,
Manage Cookie Consent
To provide the best experiences, we use technologies like cookies to store and/or access device information. Consenting to these technologies will allow us to process data such as browsing behavior or unique IDs on this site. Not consenting or withdrawing consent, may adversely affect certain features and functions.
Manage options Manage services Manage vendors Read more about these purposes
View preferences
{title} {title} {title}
Scroll to Top