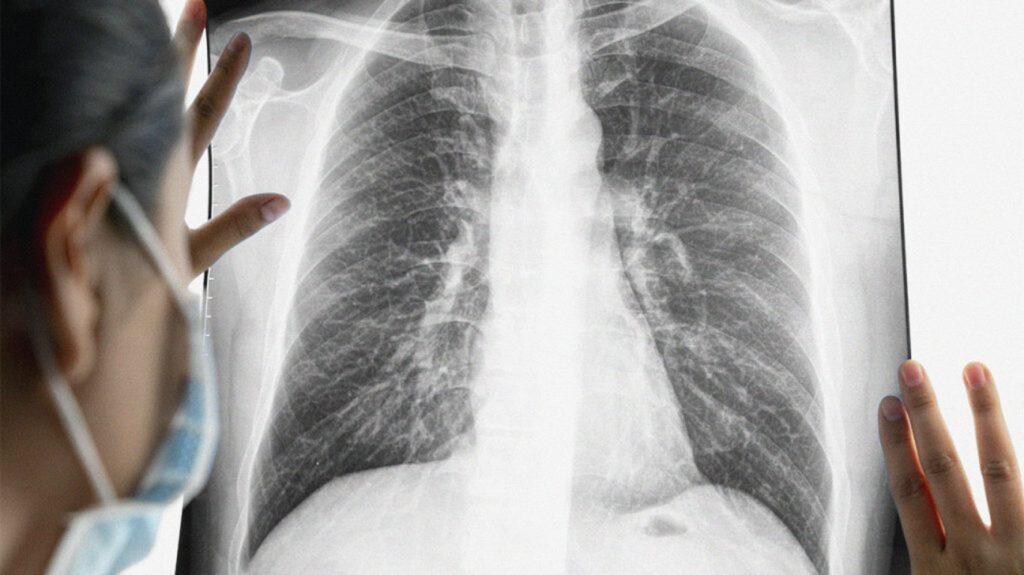 Lung cancer is currently the most lethal in the world. The main cause of these tumors is the tobacco and it is usually diagnosed in advanced stages when there are already few treatment options. There is a subgroup of tumors of the lung that thanks to diagnostic advances can be detected in early stages and in which the surgery can be more healing. These are the so-called small lung tumors.

However, one third of these tumours are highly aggressive and highly prone to generate metastases. On September 30 the official journal of the American Society of medical oncology, the Journal of Clinical Oncology, publishes an article headed by Manel Esteller, Director of the Programme in Epigenetics and Biology of Cancer of the Biomedical

Research Institute of Bellvitge (IDIBELL), ICREA researcher and Professor of genetics of the University of Barcelona, that allows to identify these tiny but highly malignant lung tumours.

“The study is an international project funded by the European Union where we analyzed lung cancer in stage I, those tumours where surgery may be curative. We have found that one of every three small tumours will reappear and be associated with the death of the patient. But the most important thing is that we can already begin to identify which cancers will behave that way so aggressivly” explained Manel Esteller, director of the study.

“By analyzing DNA of these tumours we found that alterations in their genetic programme, the so-called epigenetic lesions, associated with their greater ease to grow and expand to the rest of the body. Specifically, they present changes in genes that turn them into undifferentiated tumours (homeobox genes) with a softer appearance (mesenchymal genes)

The finding represents not only the discovery of prognostic markers of the disease indicating how fast the tumour will progress, but also it may be useful for treatment. “If we know the small tumour is going to be very aggressive, better that we are not content with the simple surgical eradication of the same one and begin studying if we must add chemotherapy to treat these tumors of high risk” it concludes Manel Esteller.

In Europe are diagnosed each year more than 150,000 cases of lung cancer, 90% of them due to tobacco. Only between 10 and 15% survive five years after diagnosis.

Reference of the article