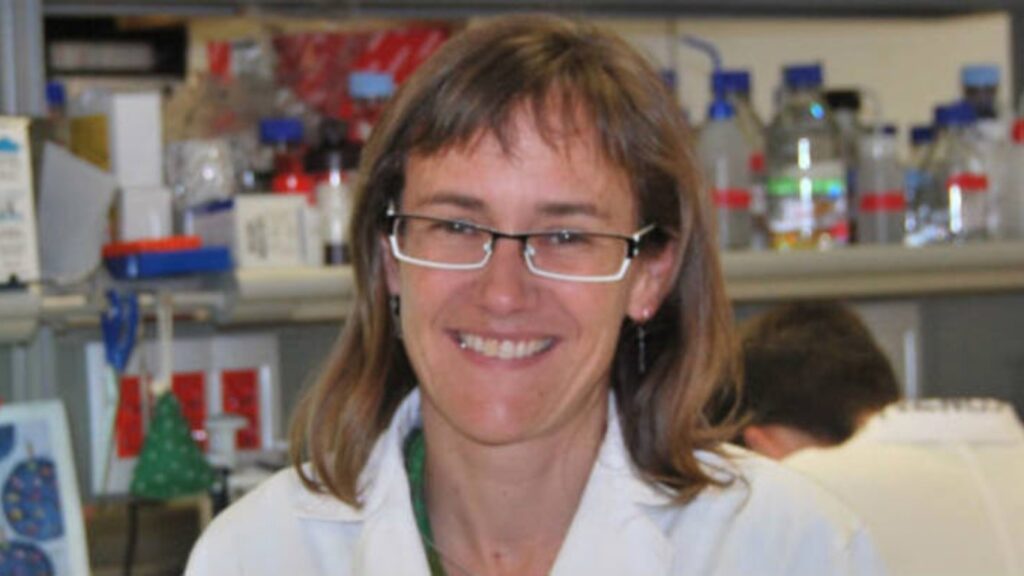 The research group leader in transformation and metastasis of the Bellvitge Biomedical Research Institute (IDIBELL), Eva González-Suárez, has been awarded with a research grant from Susan G. Komen®, the world’s leading breast cancer organization. The project is funded with 450 000 dollars for the next three years.

Komen was founded in 1982 with the goal of saving lives and ending breast cancer forever. In the past 30 years, Komen has invested more than 755 million dollars into hundreds of breast cancer research projects around the world, especially in USA.

The grant received by Eva González-Suárez is in the category of ‘career catalyst’ for young researchers and between the requirements for acceptance is present a project that potentially could mean benefits for patients within a maximum of ten years.

As explained the researcher, the project that won the award studies the possibility of using the RANK signalling pathway as a new therapeutic target in breast cancer; “it is hopeful enough to think that in ten years it may be available to the clinic.” Eva Gonzalez-Suarez’s group has shown in mouse and in human cell lines that overexpression of RANK signaling pathway promotes the initiation, progression and metastasis of breast cancer. They also have found that an inhibitor of that pathway, a drug that is already used for the treatment of bone metastases and osteoporosis, prevents the formation of mammary tumors mediated by progesterone and has a preventive effect on tumor initiation and lung metastasis.

“The Komen grant will allow us to study the RANK pathway as a new therapeutic target from two different approaches” explained Gonzalez-Suarez “on one hand analyzing the expression patterns of RANK pathway over 300 samples of cancer breast patients. So we can correlate these patterns with the incidence of metastases and the response to currently approved treatments”.

The second approach will be modulating the expression of RANK pathway in mouse models which have been implanted with human breast tumor. “It’s a preclinical model but we are very close to the patient because we can evaluate in vivo the progression of a human tumor.”