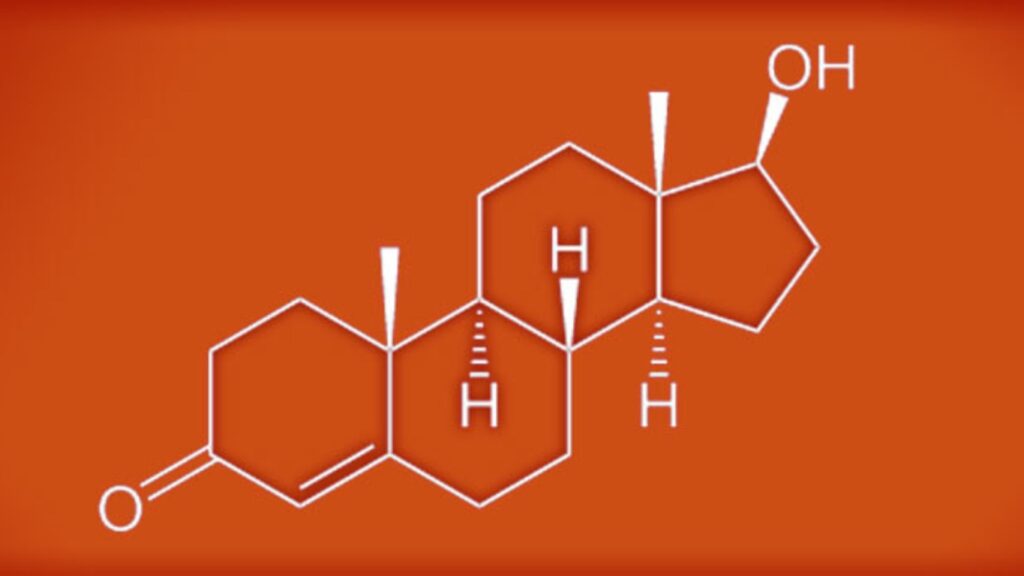 The testosterone deficiency syndrome (TDS) is a clinical and biochemical syndrome associated with advancing age. It Is produced by a gradual drop in testosterone levels which affects the sexual sphere, leading to a decrease in sexual desire and morning erections, as well as decreasing the quality and frequency of erections. It can also affect the mental sphere, with prone to depression, apathy, loss of self-confidence, fatigue and irritability.

In recent years, there has been an increase in the diagnosis of the SDT as it has been treated as a disease. “Before, testosterone deficiency syndrome was unclear, since there was a cultural problem to identify it. Many symptoms were considered both by men as by the doctors themselves, as a normal consequence of aging and not as a disease that we can treat, “said Jose Rodriguez Tolrà responsible of the Andrology Unit of the University Hospital of Bellvitge.

This disease not only has a negative impact on the sexual and psychological scope, but also can cause physical problems such as a decrease in muscle mass, which results in loss of strength, increased body fat, especially visceral area, and decreased bone density, which can become pathological fracture. “Testosterone regulating body processes such as the formation of muscle, fat and regulation of insulin and sexual function. Thus altering their levels produces harmful effects, which can range from discomfort affecting the quality of life of man, to serious diseases such as type II diabetes mellitus or cardiovascular disease, “says Rodriguez.

Diagnosis is as simple as making a blood we determined the testosterone levels of the patient. “From here, you start a replacement therapy that involves the supply of testosterone to get normal physiological levels blood testosterone back. Bellvitge University Hospital is a pioneer in conducting various researches on this topic. One of the latest studies published in Andrology has shown how testosterone replacement therapy significantly improves bone mineral density decreased by testosterone deficit.