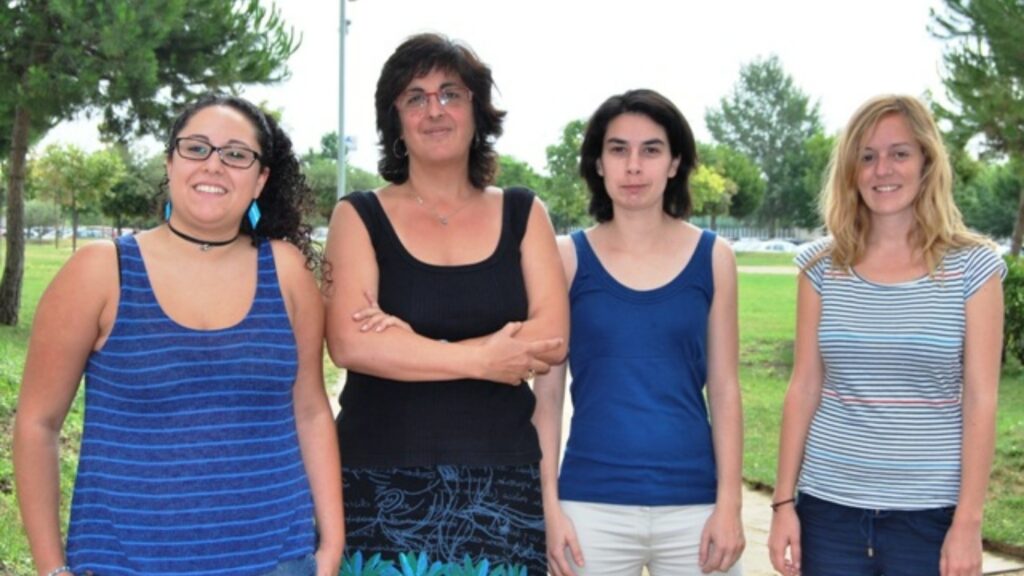 Researchers from the IDIBELL have led a study demonstrating that the expression of human papillomavirus oncoproteins in hair follicle (epidermal region where hair is regenerated) stem cells induces the development of skin carcinomas. These studies show that the origin of certain skin carcinomas resides in the altered function of stem cells.

The skin squamous cell carcinomas are the second most common epithelial tumor in humans. The infection with certain types of human papillomavirus, along with sun exposure and certain immunodeficiency situations, induces the development of squamous cell carcinoma of skin. Thus, the previous generation of mouse models that express oncoproteins of human papillomavirus in the epidermis showed that these viral proteins induce spontaneous development of skin carcinomas.

The researchers, to determine the role of stem cells of the epidermis in the development of skin tumors, have used cancer mouse models expressing oncoproteins in basal keratinocytes (skin cells) and in the hair follicle stem cells, and mouse models that allow the tracing of the cell lineages (daughter cells) that are produced from stem cells in the follicle. The group headed by Purification Munoz showed that the expression of these oncoproteins induces alterations in the function of stem cells and promotes their proliferation and expansion. This stem cells population in hair follicles accumulates and migrates to other regions of the epidermis where, outside its physiological niche, contributes to the development of precancerous lesions (hyperplasia and dysplasia) and eventually tumors.

“It is important to know what is the origin of the tumor to focus on the mechanisms and pathways that are specifically altered in this cell population that could be responsible for the development of carcinomas”, says the researcher, and she continues: “Therefore, the next step of our research will investigate what signaling pathways are involved in the follicular stem cells expansion and migration to other regions of the epidermis, where in this new niche are involved in the development of carcinomas”.

Share on Facebook
Share on Twitter
Share on Linkedin
Share on Email
Tweets by @idibell_cat
Tags: Ageing and Cancer, Cancer, Molecular Mechanisms and Experimental Therapy in Oncology Program - Oncobell, Molecular Signalling in Cancer, Transformation and Metastasis, Tumour Angiogenesis,
Manage Cookie Consent
To provide the best experiences, we use technologies like cookies to store and/or access device information. Consenting to these technologies will allow us to process data such as browsing behavior or unique IDs on this site. Not consenting or withdrawing consent, may adversely affect certain features and functions.
Manage options Manage services Manage vendors Read more about these purposes
View preferences
{title} {title} {title}
Scroll to Top