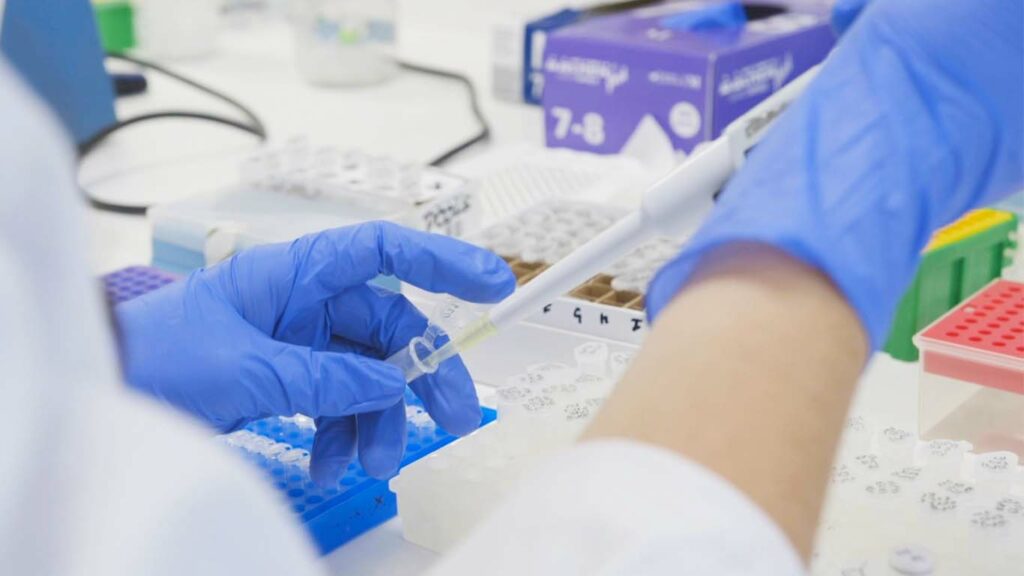 Assisted reproduction has allowed a lot of infertile patients to father a child through the isolation of viable seminal spermatozoa and the subsequent use of the in vitro fertilization technique with intracytoplasmic sperm injection (IVF-ICSI).

Azoospermic patients without sperm in their semen can benefit from this procedure through sperm obtained directly from the testis through a biopsy. However, azoospermia occurs as a result of an obstruction in the genital tract (obstructive azoospermia with preserved spermatogenesis), or, a severe failure of testicular spermatogenesis (secretory azoospermia) with few or no sperm in the testis. Suffering from one specific type of azoospermia determines the success of obtaining sperm from the testicular biopsy for assisted reproduction treatment.

Diagnosing the origin of azoospermia using non-invasive molecular biomarkers could be very useful to choosing the appropriate reproduction treatment, helping to avoid unnecessary testicular biopsies. Seminal plasma contains a high concentration of microRNAs, mostly contained in extracellular vesicles, which can be quantified, making them great candidates as diagnostic/prognostic biomarkers.

In this study by the IDIBELL Human Molecular Genetics group, led by Dr. Sara Larriba in collaboration with Dr. Bassas from the Andrology Service of the Puigvert Foundation, confirm the clinical utility of a test based on the quantification of miR-31-5p microRNA levels in semen as a non-invasive biomarker to distinguish the origin of azoospermia. This test was previously descruved by the same group (Barceló et al., 2018). This test can be used with diagnostic precision, not only in semen extracellular vesicles as a sample source but also directly in seminal plasma, which avoids the purification of extracellular vesicles, a process that requires training and equipment that may not be available in clinical laboratories. The use of whole seminal plasma as an analytical source will facilitate the use of miR-31-5p as a non-invasive diagnostic method through a simplified technical procedure and thus this approach will allow this microRNA-based seminal biomarker to be more easily applicable in the clinic.

This finding has been published in the prestigious international scientific journal Andrology.

Experimental validation of seminal miR-31-5p as biomarker for azoospermia and evaluation of the effect of preanalytical variables. Laura Plata-Peña et al. Andrology. 2022

Share on Facebook
Share on Twitter
Share on Linkedin
Share on Email
Tweets by @idibell_cat
Tags: Genes, Disease and Therapy Program, Human Molecular Genetics, Translational Medicine Area,
Manage Cookie Consent
To provide the best experiences, we use technologies like cookies to store and/or access device information. Consenting to these technologies will allow us to process data such as browsing behavior or unique IDs on this site. Not consenting or withdrawing consent, may adversely affect certain features and functions.
Manage options Manage services Manage vendors Read more about these purposes
View preferences
{title} {title} {title}
Scroll to Top