Tobacco control in the 21st century: A global and local perspective

An editorial by Esteve Fernández and Armando Peruga in the journal Medicina Clínica reviews recent achievements in tobacco control and analyzes the pending challenges in the 21st century for the international community and in Spain. 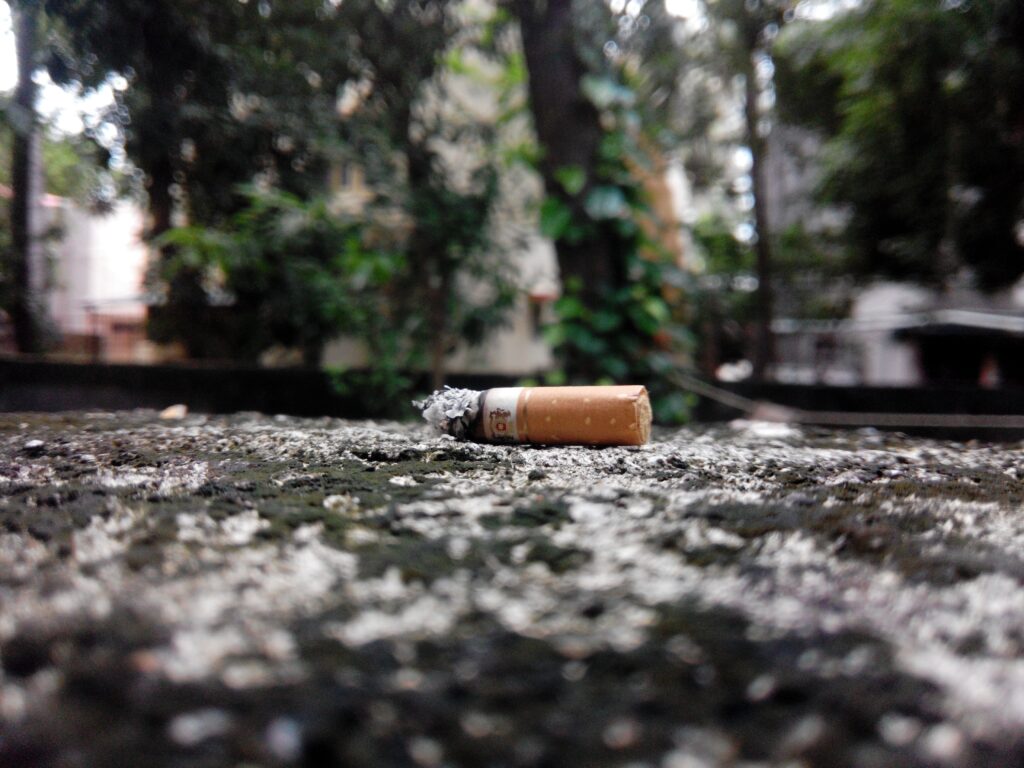 Numerous reports, since the emblematic Surgeon General Report of 1964, have systematized the terrible consequences of smoking on the health of both smokers and non-smokers. By the end of the 20th century, tobacco had already caused 100 million deaths worldwide; it is, therefore, one of the main causes of totally preventable premature deaths. It has been estimated that, if current trends do not change, one billion people could die from tobacco-related causes (cancer, cardiovascular diseases, diabetes, chronic obstructive pulmonary disease and other respiratory diseases) during the 21st century.

The globalization of the second half of the 20th century allowed an unscrupulous industry to feed the tobacco epidemic, promoting and selling a highly addictive product. The tobacco epidemic became one of the first large-scale pandemics. In 1999, proceedings began to create the WHO Framework Convention on Tobacco Control (FCTC), the first international health treaty under the auspices of the United Nations through its global public health agency. In this editorial Esteve Fernández and Armando Peruga review the recent achievements in tobacco control and analyze the pending challenges in the 21st century for the international community and in Spain.

Among recent achievements, first of all, the entry into force of the FCTC in 2005 stands out, which has surely been the most important milestone, not only for tobacco control, but as a paradigm of public health measure on a global scale. The FCTC has facilitated a drop in both the prevalence of smoking and exposure to environmental tobacco smoke. This international treaty has already been adopted by 181 countries and the European Union, which account for 90% of the planet’s population. In addition, protected by the FCTC, the Treaty to Eliminate Illicit Tobacco Trade has been enacted (2018), which already has 63 signatory countries and the European Union. These treaties redefine the role of international law in disease prevention and health promotion. Both treaties seek to establish cooperation between countries to tackle, for example, cross-border advertising and illicit trade.