A study describes a new way to generate insulin-producing cells 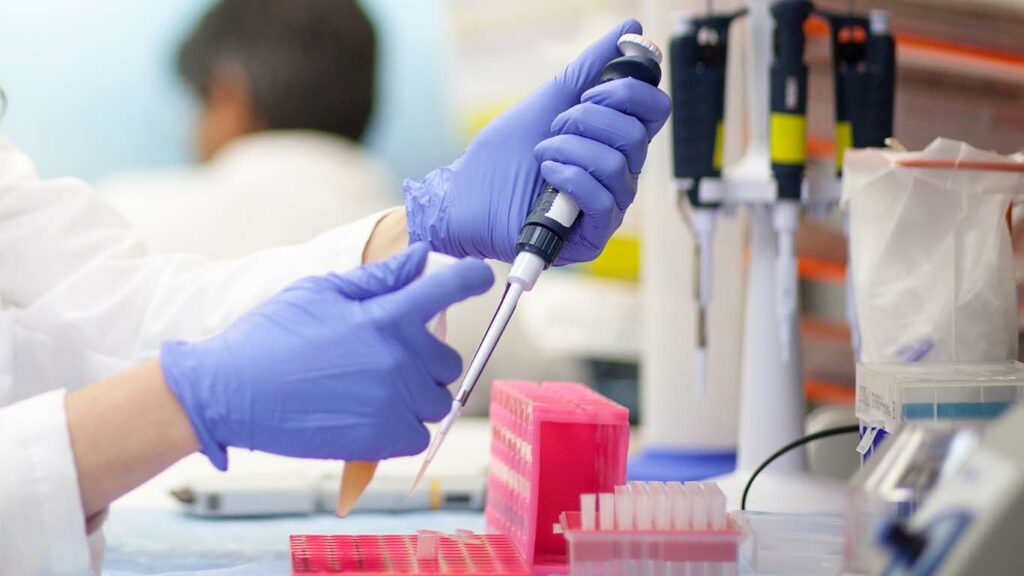 The results of the study led by Dr. lov Andersson, a senior researcher at the Department of Cellular and Molecular Biology at the Karolinska Institute, have identified a new molecule and deciphered its mechanism of action that makes it capable of stimulating the formation of new insulin-producing cells as a potential treatment for diabetes.

Type 1 and type 2 diabetes are characterized by high blood sugar levels. This may be due to low levels of endogenous insulin, the hormone required for glucose uptake from the blood or, a physiological inability to use secreted insulin, or both. Insulin injections and glucose-lowering drugs can control the disease but not cure it.

An alternative to these drugs could be a treatment that regulates blood glucose by increasing the number of insulin-producing pancreatic β cells, but for this, it is necessary to control the regeneration of these cells.

In previous studies, the Karolinska team had described a small molecule capable of stimulating the regeneration of insulin-producing cells. They achieved this by analyzing a wide range of molecules in the zebrafish model. In the present study, they examine the molecular mechanism of this stimulation.

By analyzing a large number of molecular interactions in yeast cells, the researchers show that their molecule binds to a protein called MNK2. Subsequent studies of zebrafish and cell cultures indicate that the molecule operates by regulating the translation of mRNA and boosting the synthesis of proteins, without which the formation of new β cells cannot be increased.

The study also shows that the molecule can induce the formation of new pancreatic β cells from pigs and stimulate the expression of insulin in human organoids (organ-like cell formations).

Share on Facebook
Share on Twitter
Share on Linkedin
Share on Email
Tweets by @idibell_cat
Tags: Pancreas regeneration: pancreatic progenitors and their niche, Regenerative Medicine Area, Regenerative Medicine Program,
Manage Cookie Consent
To provide the best experiences, we use technologies like cookies to store and/or access device information. Consenting to these technologies will allow us to process data such as browsing behavior or unique IDs on this site. Not consenting or withdrawing consent, may adversely affect certain features and functions.
Manage options Manage services Manage vendors Read more about these purposes
View preferences
{title} {title} {title}
Scroll to Top