The second edition of the project “VacunAcció: how to immunize yourself against misinformation” concludes 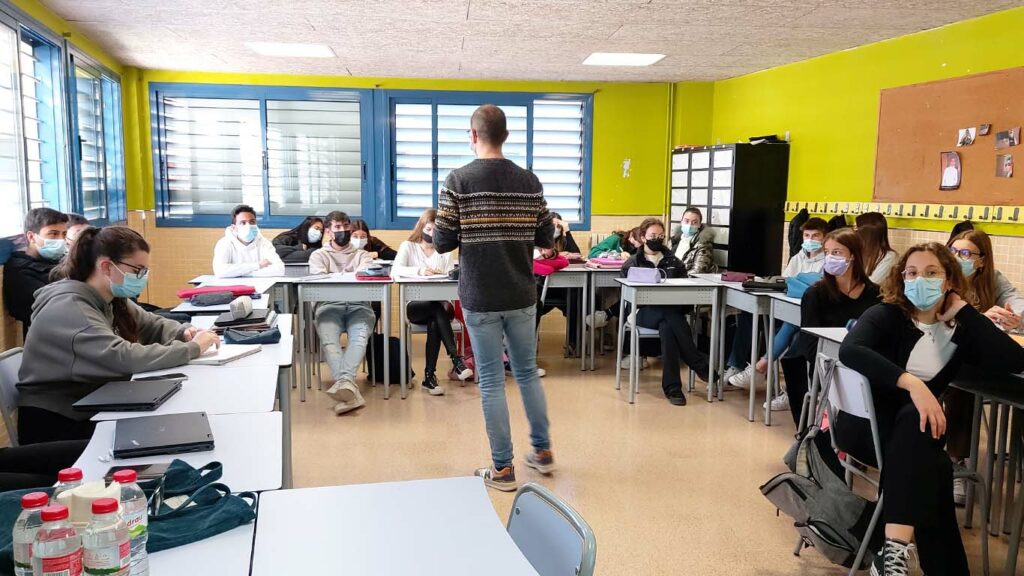 From a video for TikTok to a children’s story, through Instagram campaigns or information panels: these have been the projects that the 4th year ESO students from the Escola Pia of Granollers have developed to raise public awareness of the benefits of vaccination and to counter fake news and anti-vaccine movements. The works, all of them very original, have culminated the VacunAcció educational project for the 2021-22 academic year, which IDIBELL, within the framework of the Escolab program of the Barcelona City Council, has carried out for the second consecutive year, after a pilot test carried out with the Escola Virolai during the past academic year.

The activity lasted two months, during which three work and dialogue sessions were organized with the involvement of a large group of researchers from the infection and cancer research group of the Bellvitge Biomedical Research Institute (IDIBELL ) and the Catalan Institute of Oncology (ICO). Marisa Mena, Raquel Ibáñez, Beatriz Serrano, Laura Asensio, Pedro Jesús Vidal and Maryam Choulli have been the researchers who have shown students what vaccines are, how they are obtained, what herd immunity is, how vaccination schedules work , where we can find reliable information and how the anti-vaccine movements have negatively impacted global health. Precisely at a time when, as a result of the COVID-19 pandemic, negationists movements and fake news have undergone a major revival, the project has been very well received by students. The IDIBELL Communication Unit has been responsible for implementing the project in the classroom.

VacunAcció has been structured in a series of activities based on reflection and discovery, the autonomous work of students, the formation of groups of experts for debate, the design of a study to find out if their immediate environment has a negative perception of vaccines and their effects, the acquisition of tools to search for reliable information and, finally, the elaboration of a clear and defined final product with a direct impact on the society to which they belong: an awareness campaign against anti-vaccine movements, or favor of vaccinations. The final works resulting from the project have focused on the different age groups of the population and have proposed different dissemination platforms for the messages. Posters, posts for social networks, a story for children, videos for Instagram and TikTok have been the ideas that, after working on them as a team, the students have presented during the final session of VacunAcció.

As a whole, the activity has been based on project-based learning and has aimed, ultimately, to promote critical thinking in students and equip them with tools that allow them to differentiate between alarmist, conspiracy or “alternative” messages, which defend ideas that have not been demonstrated, and facts and evidence on the efficacy of vaccines. In this way, we wanted to contribute to educating citizens with their own criteria, capable of identifying and refuting messages without a scientific basis.

The awareness campaign that has created the students: 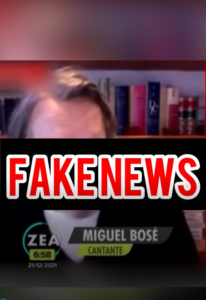 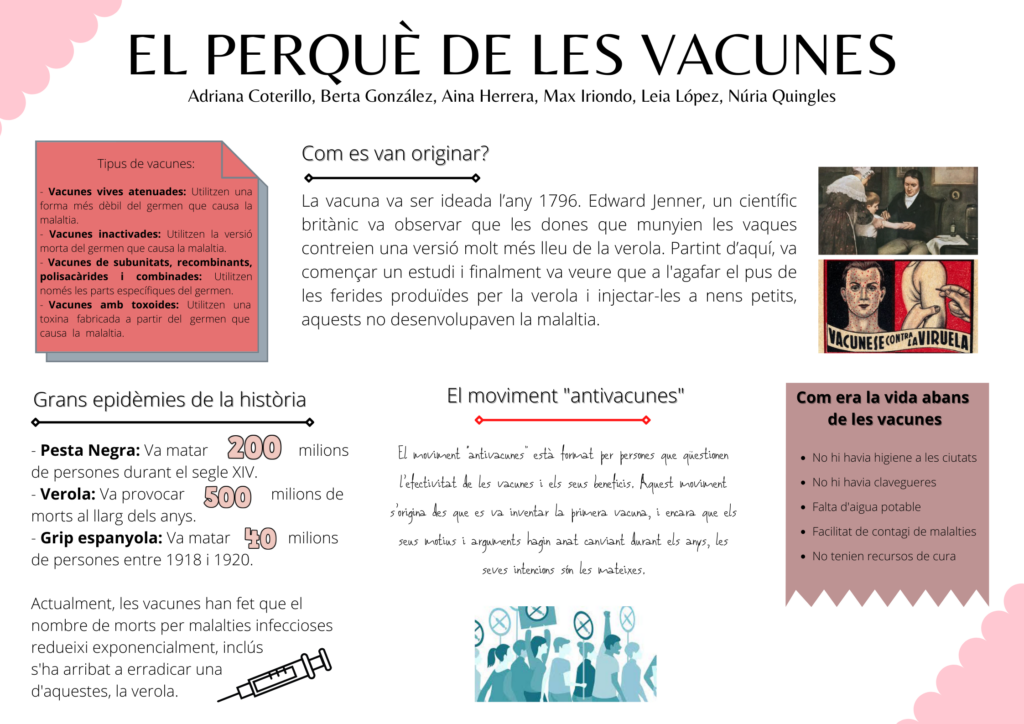