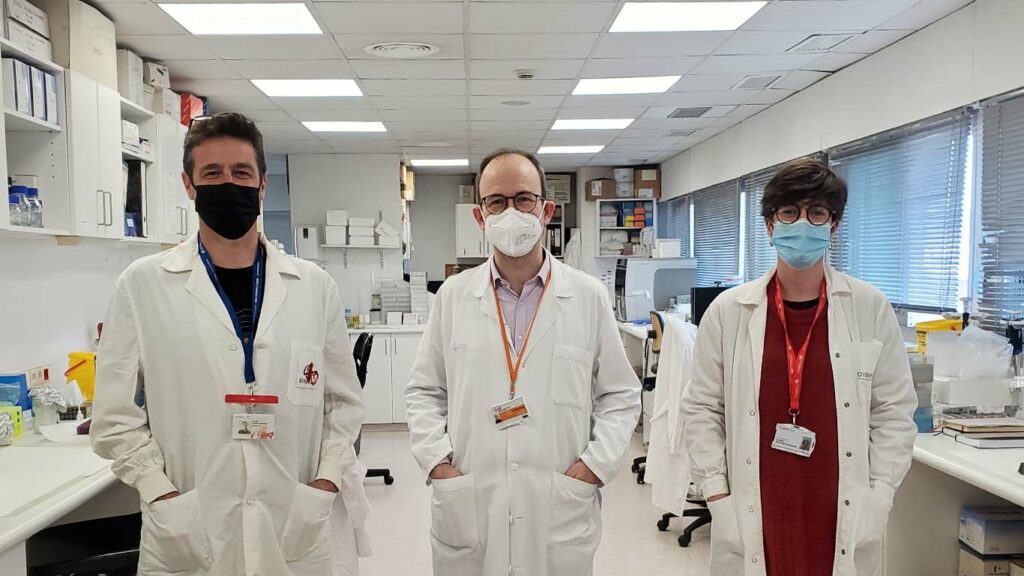 Cisplatin chemotherapy is the most common treatment for solid tumors. However, despite its efficacy, the associated adverse effects, especially its neurotoxic potential and the possible development of resistance, increase therapy failure and, consequently, mortality.

Now a group of researchers from IDIBELL and ICO has used a worm model to study the mechanisms of acquisition of resistance and find new ways to avoid it.

The work, published in the journal Disease Models & Mechanisms, has been led by Dr. Julián Cerón, from IDIBELL, and Dr. Ernest Nadal, from IDIBELL and ICO, with the collaboration of Dr. Alberto Villanueva, from the same institution. The work describes that a diet rich in glucose makes the worms more sensitive to cisplatin. In addition, they show that dopamine treatment protects against the neurotoxic effect of chemotherapy in the animal model.

On many occasions, oncologists are forced to reduce the dose or even stop treatment with cisplatin due to its toxicity. “Our results suggest exploring the use of dopamine or derivatives to mitigate the neurotoxic effects of this chemotherapy. This would make it possible to maintain the desired doses of cisplatin and increase the efficacy of treatment against solid tumors”, states Dr. Carmen Martínez-Fernández, first author of the work.

The worm to study a human disease

The earthworm C. elegans is widely used in biomedical research because, despite being very simple and small, it has most of the structures of more complex animals and shares many of the metabolic pathways. In addition, 40% of its genome comprises genes homologous to humans.

The manipulation of the genome by CRISPR technology in this organism allows the creation of models to study diseases more quickly than other animal models. Moreover, features such as the transparency of its body, a short life cycle, and low-cost maintenance make it an ideal tool for biomedical research.

“The characteristics of the C. elegans model have allowed us to investigate the response to cisplatin treatment in a multicellular organism, which gives us a more global and systemic view of its effects,” says Dr. Cerón.