What are the genetic reasons behind resistance to COVID-19? 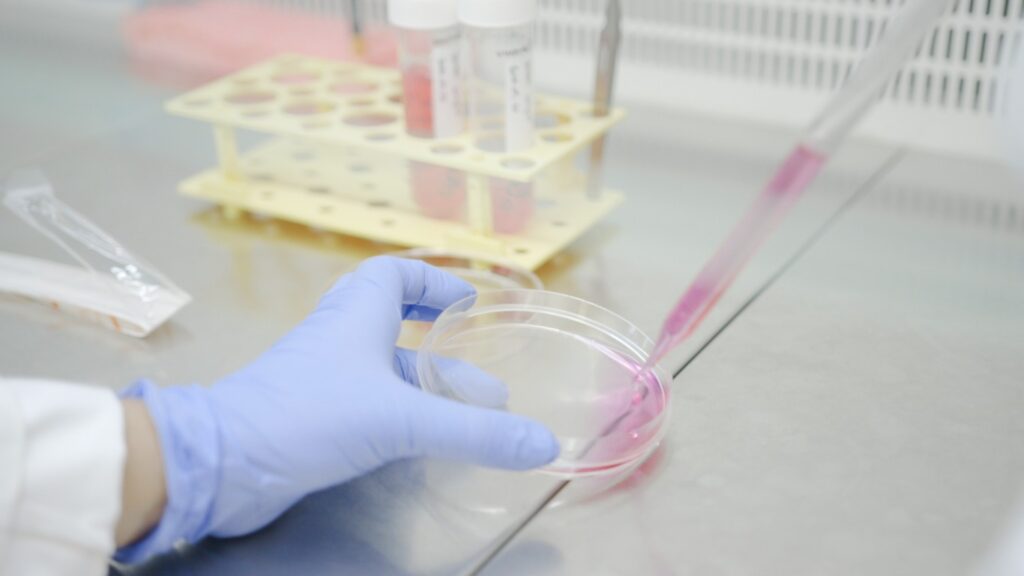 It is proven that SARS-CoV-2 infection manifests in very different ways: some cases simply show mild discomfort for a few days, others need to be admitted to the ICU and some others even go through it without experiencing any kind of symptom. There are also cases where a person, despite having been living with a sick individual, do not even get infected: the virus cannot enter their body and therefore there is no infection or immune response. Finding out how this protective mechanism works can lead to the design of drug treatments that help fight, or even prevent, infection.

An international study involving more than 40 research centers from around the world, including IDIBELL, is trying to find out whether these people have any genetic traits that confer them resistance to the infection by SARS-CoV-2. A project proposal has been published in the journal Nature Immunology. In order to participate, one must have been living with an infected person for at least 3 days, having close contact for at least one hour a day, without wearing a mask or any other protective measures. In addition, the candidate must have a negative PCR test followed by a negative antibody test taken in the following four weeks, accompanied by a positive PCR test from the infected person. A sample of blood or saliva from the participants is taken, in order to sequence their DNA and find differences between them and people who have been infected.

One hypothesis is that there is a mutation in the protein that the virus recognizes to enter the cell. “This would prevent the virus from entering the cell.” explains Dr. Aurora Pujol, geneticist, ICREA professor and head of the IDIBELL Neurometabolic Diseases research group. “The virus has proteins that allow it to enter the cells of the vast majority of people, except in these cases, where they cannot become infected and therefore there is no immune response.”

There has been plenty of candidates since the beginning of the study, but by now all the necessary participants have been recruited, more than 3,000, and they are starting to analyze data. Science is advancing at a rapid pace, so it is believed that we will be able to see results in a matter of months or a few years.