How did lockdown affect the treatment of people with gambling addictions? 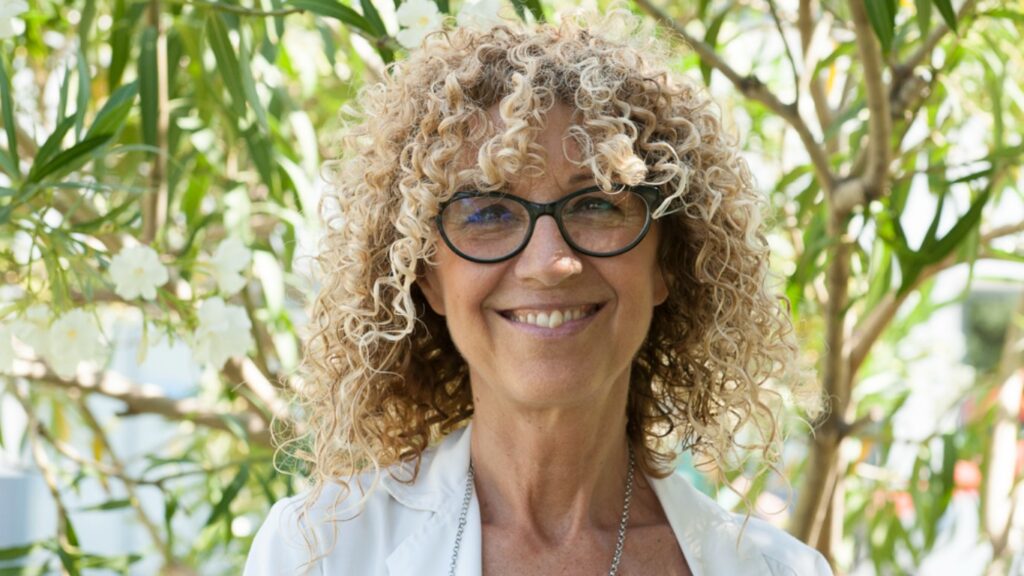 The COVID-19 pandemic and confinement have been a challenge for the population. Actually, there has been a widespread increase in anxiety and depression symptoms. These effects have been more severe in certain groups, as in the case of some people with gambling addiction disorders. For them, isolation and continued access to the Internet have had a significant impact. However, patients who were already well-established in the treatment program, and to whom confinement deprived them of access to gambling machines or other types of face-to-face gambling, showed an improvement.

A team led by Dr. Susana Jiménez-Murcia, co-leader of the research group on psychoneurobiology of eating and addictive behaviours from IDIBELL and Bellvitge University Hospital, has studied how these adverse circumstances have influenced the rate of treatment drop out. With this aim, they followed a group of patients for 9 months before and after the confinement of the beginning of the pandemic.

The results of the analysis, published in Frontiers in Psychology, show that 37% of patients quit treatment during confinement. The biggest determinant of this happening was having been in therapy for a short time, as dropout rates are much higher at the beginning, when the relationship between the patient and the therapist is still not close enough. Other conditions, such as depressive symptoms or having poor techniques for adapting to change, also appeared to be present in patients who discontinued treatment. After confinement, on the other hand, it was the people who had the most worries about losing their jobs who abandoned treatment more often.

“These results can be useful to identify in advance the individuals with a higher risk of dropout in similar situations,” explains Dr. Jiménez-Murcia, “and to be able to act in time to try to prevent them from leaving treatment.”

IDIBELL is a member of the Campus of International Excellence of the University of Barcelona HUBc and is part of the CERCA institution of the Generalitat de Catalunya. In 2009 it became one of the first five Spanish research centers accredited as a health research institute by the Carlos III Health Institute. In addition, it is part of the “HR Excellence in Research” program of the European Union and is a member of EATRIS and REGIC. Since 2018, IDIBELL has been an Accredited Center of the AECC Scientific Foundation (FCAECC)