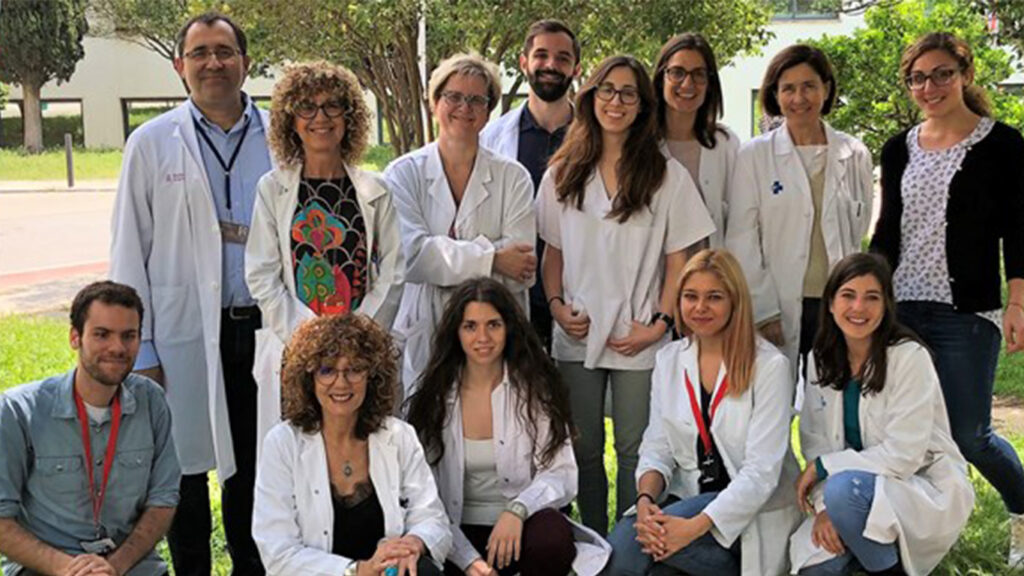 The Mediterranean diet not only has beneficial effects on the cardiovascular health of those who eat this way, it can also help them to improve their memory and prevent or delay the effects of cognitive deterioration associated with ageing. However, these beneficial effects do not apply equally to everyone, meaning that changes to the type of intervention based on dietary recommendations should be considered so they are adapted to the characteristics of each individual. These are the main results of a study published in Clinical Nutrition, led by researchers from the Psychiatry and mental health group of the Insitut d’Investigació Biomèdica de Bellvitge (IDIBELL) and the Hospital Universitari de Bellvitge and researchers from the Hospital del Mar Medical Research Institute (IMIM-Hospital del Mar), all from the CIBER on the Physiopathology of Obesity and Nutrition (CIBEROBN). The Rovira i Virgili University, the University of Valencia, and the University of Navarra also participated in the study.

The study followed a group of 487 volunteers, almost equally divided between men and women, with an average age of 65 years, for three years. They were all participants in the PREDIMED-PLUS (PREvenciónDIetaMEDiterranea Plus) trial, a multicentre study involving 23 Spanish research centres that analyses the effect of the traditional Mediterranean diet with energy restriction, promotion of physical activity and behavioural intervention in terms of weight loss and the prevention of cardiovascular disease. At the start of the study, the participants were overweight or obese and had at least three criteria for metabolic syndrome, including high blood pressure, high blood sugar, excess waist fat, low HDL cholesterol, and high triglyceride levels. It is a very common condition, occurring in about 1 in 4 adults worldwide, and carries an increased risk of heart disease, stroke, type 2 diabetes and cognitive impairment.

Using neuropsychological tests, the researchers analysed the volunteers’ cognitive status at the start of the study and again after one and three years. Their performance in memory and other cognitive functions, including the ability to make decisions, reason, pay attention, plan, and ignore certain impulses, were assessed.

According to previous studies, over a three-year period, people with metabolic syndrome who did not follow any kind of intervention would have shown a decrease of almost 0.40 points in their overall cognition and 0.10 points in their memory. In contrast, by following the study recommendations, they recorded improvements of more than 0.60 points in global cognition and about 0.90 points in memory. The units for measuring cognition are standardised to enable comparisons between neuropsychological tests that use different scales.

In the patients as a whole, the results indicate a direct relationship between adherence to the Mediterranean diet and cognitive improvement. Compliance with the low-calorie Mediterranean diet is measured using a 17-item questionnaire that explores the consumption of extra virgin olive oil and the number of servings of vegetables and pieces of fruit eaten per day, among other things. Scores above 11 points are considered to represent a high level of adherence to the Mediterranean diet. Therefore, for each point of improvement in terms of sticking to this type of diet, memory improved by 0.13 points. According to the researchers, this improvement may be due to weight loss and increased physical activity, which is also associated with improved quality of life. In this sense, Dr Rafael de la Torre, one of the principal investigators of the study, points out that this fact “is important, given that cognitive changes may not be perceptible to people, but may be more relevant if combined with improvements in their quality of life”.

For his part, Dr. Fernando Fernández-Aranda, project leader from IDIBELL and Hospital de Bellvitge, states that “thanks to this study we have been able to define advantages of the Mediterranean diet beyond weight loss such as verbal memory or attention, who clearly benefit from it”.

Not everyone benefits equally

At the same time, volunteers with lower cognitive performance at the start of the study in terms of memory and other cognitive functions are those who stick less closely to the Mediterranean diet and are less likely to achieve significant weight loss. Specifically, people who had better auditory memory, better planning and decision-making skills, shorter reaction times, and lower impulsivity at the start of the study were 20-50% more likely to achieve the study goal of an 8% weight loss over three years. According to the researchers, this is explained by the fact that most people with these cognitive abilities managed to maintain the low-calorie Mediterranean diet, which resulted in clinically relevant weight loss.

For these reasons, the authors point out that the results obtained should make it possible to identify groups with the greatest difficulties in benefiting from these lifestyle interventions, in order to personalise the measures and help them adopt the proposed healthy lifestyle patterns, while at the same time favouring the prevention of cognitive deterioration.

The study was funded by national research agencies, including the Instituto de Salud Carlos III and the Generalitat de Catalunya, as well as European funds (Eat2BeNice project).