It is necessary to rethink how are paid the radiotherapy costs 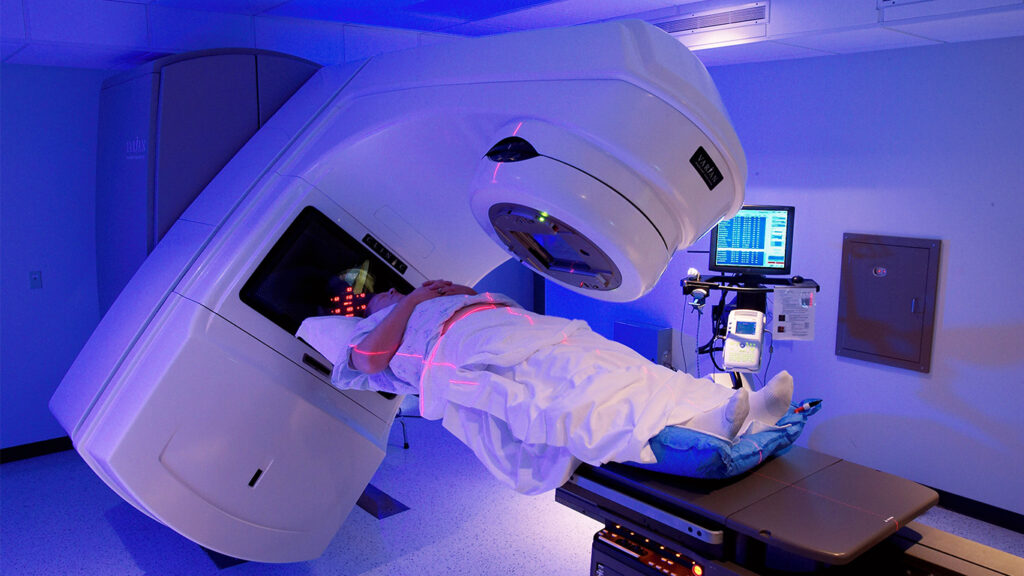 One of the most important concerns for the health policy of any country is the rising cost of providing medical care while ensuring access to new and innovative treatments that could lengthen or improve the lives of patients.

This issue is especially relevant in cancer care since its costs are constantly growing. The health costs of radiotherapy in Spain were 300 million euros, according to the latest available data.

The control this expense and the maintenance of the quality and accessibility of the treatments, not all countries have the same organizational models, recommendations, or financing systems. In this sense, one of the main differences is the payment systems between the government and the hospitals. This is a determining factor in the health policy to face its financing. Furthermore, although the rising cost of chemotherapy has attracted most of the debate on these policies, surgeries and radiation therapy also have significant challenges.

Now two studies published in the European Journal of Surgical Oncology and Radiotherapy and Oncology by the IDIBELL Cancer Health Services Research group led by Dr. Josep Maria Borràs, also a professor at the University of Barcelona, ​​conclude that the policies of reimbursement to health providers should be based on a combination of: the number of interventions and additional funding to meet the specificities of the performance or other needs that ensure quality and data collection. The research has been conducted using all data published in scientific journals and reports since 2000. Provider payment or reimbursement systems currently used in radiation therapy and complex cancer surgery have been analyzed, including policy models.

Likewise, according to Dr. Borràs: “It is necessary to define common criteria for the reimbursement of interventions of proven efficacy, but also to finance emerging innovations with more uncertain data. All in an environment, such as cancer surgery and radiation oncology, in which it is much more complex to carry out classical clinical trials“.

The results indicate that most European health systems reimburse radiotherapy through a system based on a fee-for-service budget or by the component of ionizing radiation treatment. On the other hand, few reimburse services according to a model based on the number of treatment episodes adjusted for complexity. In addition, the reimbursement models for cancer surgeries are mostly limited to the type of diagnosis and the adjustments applied due to the complexity of each surgical procedure. However, there is enormous variability in reimbursement between countries, resulting in different incentives and different amounts paid for the same therapeutic strategy.

“The key role of surgery and radiotherapy in the treatment of cancer deserves a careful policy that supports the standards of care treatments, as well as a promising innovation, subject to the need to build evidence to define its role in multidisciplinary therapy of cancer“, concludes Dr. Borràs.

Share on Facebook
Share on Twitter
Share on Linkedin
Share on Email
Tweets by @idibell_cat
Tags: Cancer, Epidemiology, Public Health, Cancer Prevention and Palliative Care Program, Health services research in cancer ,
Manage Cookie Consent
To provide the best experiences, we use technologies like cookies to store and/or access device information. Consenting to these technologies will allow us to process data such as browsing behavior or unique IDs on this site. Not consenting or withdrawing consent, may adversely affect certain features and functions.
Manage options Manage services Manage vendors Read more about these purposes
View preferences
{title} {title} {title}
Scroll to Top