A natural compound designated as an orphan drug for cystinuria 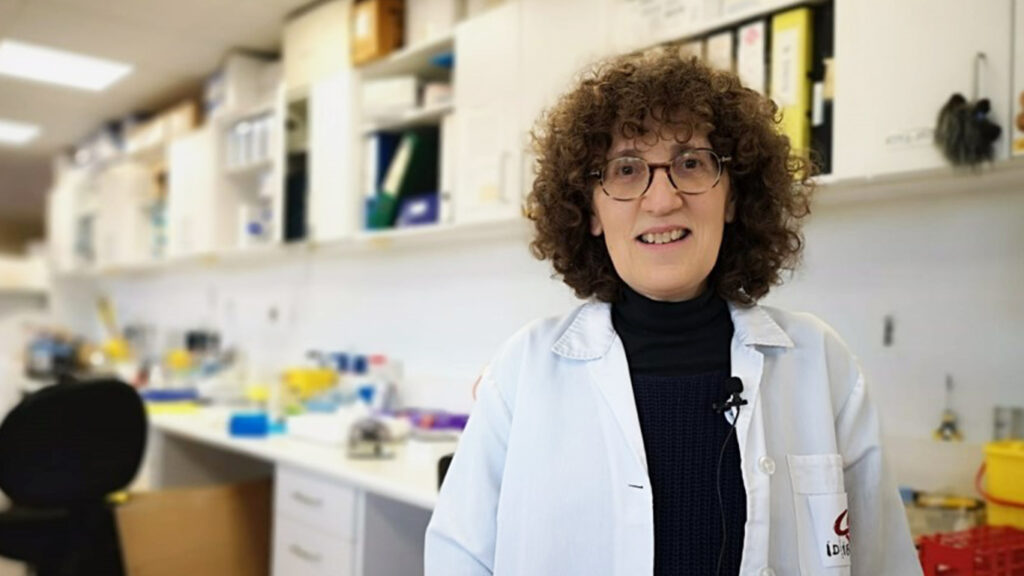 A natural compound with antioxidant properties, L-ergothioneine, has been designated as an orphan drug for cystinuria treatment by the European Medicines Agency (EMA). Studies have shown in a murine model of this rare disease that L-ergothioneine could prevent the formation of cystine stones in the kidney and urinary tract characteristic of this pathology or delay its onset.

The research that has made it possible the designation as orphan drug of this molecule has been developed by the research group in Human Molecular Genetics led by Dr. Virginia Nunes, researcher at IDIBELL and the University of Barcelona, together with Dr. Miguel López de Heredia of the Center for Biomedical Research Network on Rare Diseases (CIBERER) from where the petition has been promoted.

Cystinuria is a hereditary genetic disease that affects 1 in 7,000 newborns. It is characterized by the recurrent appearance of cystine stones in the urinary tract and kidney, which causes a deterioration in their quality of life.

Current preventive treatments are complex, ineffective, and have adverse effects, which causes that many patients abandon them. Therefore, they undergo frequent surgical procedures to remove the stones that form.

L-ergothioneine is a natural compound with antioxidant properties identified 100 years ago that, unlike current treatments against the disease, shows low toxicity, which could allow the chronic treatment of patients with cystinuria. In the murine models used by the researchers, the administration of this compound has reduced stone formation safely and effectively.