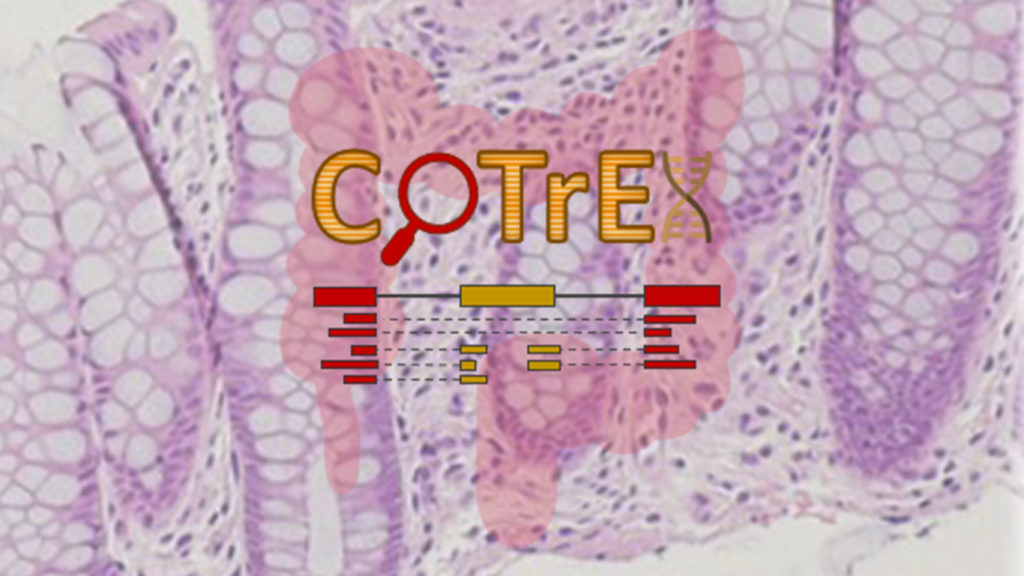 A study led by researchers from the Oncology Data Analysis Program of the Catalan Institute of Oncology (ICO), the Colorectal Cancer Research Group of IDIBELL, the University of Barcelona, and the CIBER of Epidemiology and Public Health (CIBERESP) with the collaboration of the research group led by Grahan Casey, from the Genomic Public Health Research Center of the University of Virginia (USA), has made the results of the analysis of more than 400 healthy colon biopsies available to the scientific community, creating the largest public bank of gene expression and genetic variants data in the colon.

The study results have published in the journal Cellular and Molecular Gastroenterology and Hepatology, led by Dr. Víctor Moreno (ICO-IDIBELL-UB-CiBERresp).

The identification of the gene expression in healthy tissues is a key factor to understand the genetic variants associated with diseases, such as cancer. In this sense, the project, called ‘University of Barcelona and University of Virginia Genotyping and RNA Sequencing Project’ (BarcUVa-Seq), has developed an interactive web tool that makes the data obtained available to the public. This tool permits to easily exploit the genetic expression of the colon and the associations with genetic variants obtained in the study. In this sense, the database will allow the generation of new hypotheses, understanding the function of genetic markers already associated with the risk of suffering disease, and prioritizing genes and genetic variants to focus future research.

Likewise, thanks to the analyzed biopsies, they have identified genetic variants that regulate the expression of genes involved in colon diseases, such as colorectal cancer or inflammatory diseases, but also in other organs such as the brain, evidencing the gut-brain relationship. For example, it has been proven that part of the genetic markers associated with schizophrenia would be regulating genes in the colon. Furthermore, the study proposes new genes probably associated with these diseases.

This study was born out of collaboration with researchers from the United States with the main objective of generating a reference epidemiological database to understand the biology of colon epithelial cells (origin of colorectal cancer) and their relationships with genetic and environmental factors.

Specifically, BarcUVa-Seq, which is the name given to this project, includes data from 485 volunteers from the South Metropolitan Region, with patients recruited from the Bellvitge University Hospital and the Viladecans Hospital, without any lesions in the colon and collected in recent years during a routine screening colonoscopy. The high sample size and the homogeneity in the collection of the samples have been an added value since no other study published with these characteristics is known to date.