Dr. Xavier Matias-Guiu, the new president of the International Society of Gynecological Pathologists 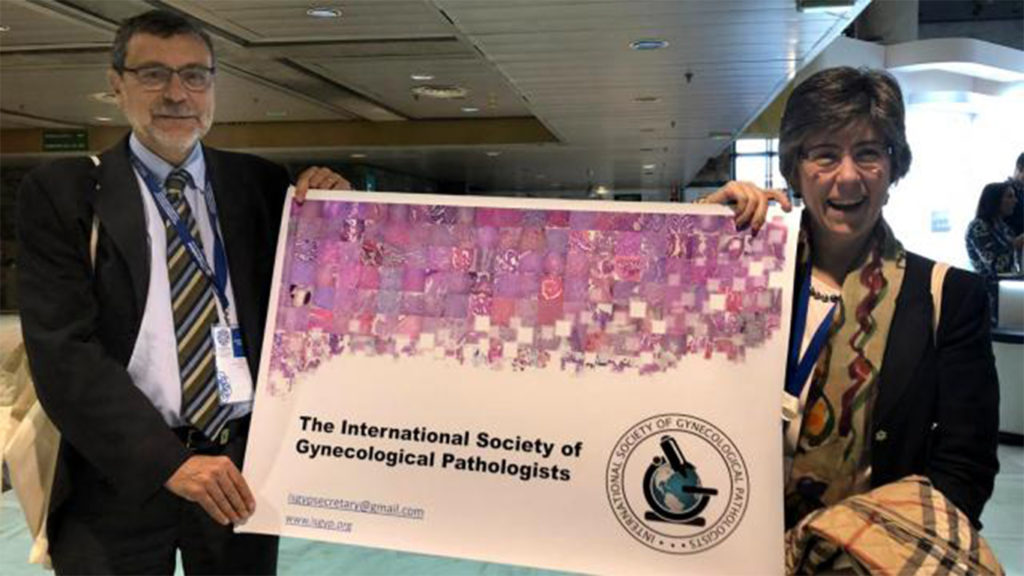 ISGYP (International Society of Gynecological Pathologists) is a worldwide scientific society of pathologists with a common interest in the pathology of the female reproductive system. The Society was founded in 1976 to facilitate the exchange of knowledge on gynecological diseases and to be a forum for the dissemination of new information in this area.

Membership is open to any pathologist according to the regulations or customs of each country for specialists and who have contributed to the field of gynecological pathology.

The ISGYP is responsible at a global level to be the interlocutor for questions related to the pathology of gynecological cancers. It has a training program in gynecological pathology for pathologists around the world, with the organization of meetings jointly with the American Canadian division of the International Academy of Pathology (USCAP), the American Society of Clinical Pathology (ASCP), the Society International Gynecological Cancer (IGCS) and the European Pathology Society (ESP), among others.

This year, ISGYP has promoted virtual training through the ISGYP-life program, with four monthly sessions, which has been widely accepted in all geographical areas. ISGYP’s publication is the International Journal of Gynecological Pathology.

Among the objectives set by Dr. Matias-Guiu, group leader at IDIBELL and head of the Pathological Anatomy Service of the Bellvitge University Hospital, during the two years of his presidency are the maintenance of the virtual training program beyond the current epidemiological situation, increase the dissemination of ISGYP in all geographical areas of the world, especially in countries where it is less widely implemented, increase the relationship with associations of patients with gynecological cancer worldwide, and promote a multicenter study of global scope to provide scientific evidence to optimize endometrial cancer staging.