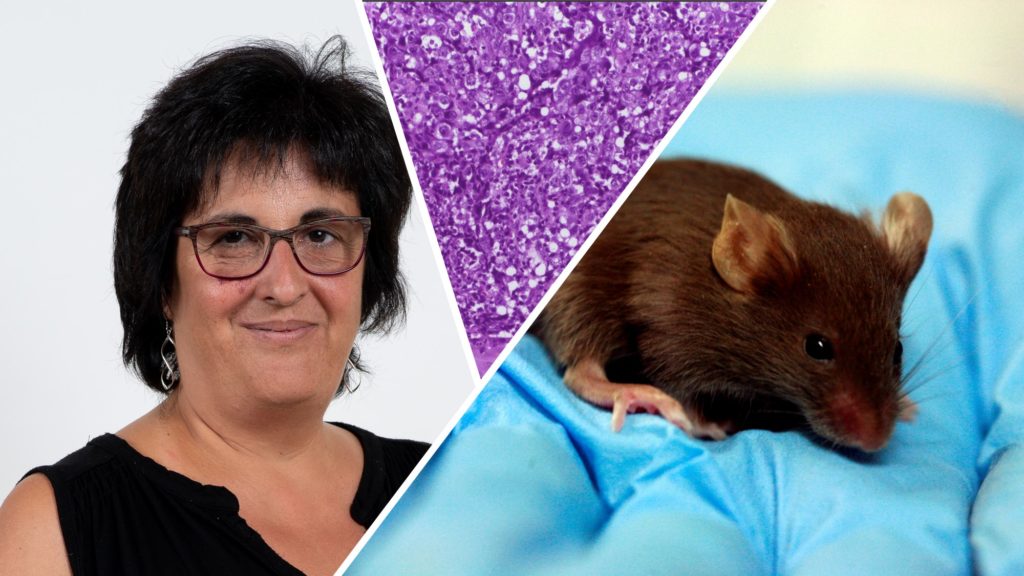 Squamous cell cancer is the second most common skin cancer. In a percentage of patients, this cancer is recurrent, or it generates metastasis. In these cases, treatment with chemotherapy and/or radiotherapy has a limited response. Studies carried out by the group of Dr. Muñoz, from the Bellvitge Biomedical Research Institute (IDIBELL), in collaboration with researchers from the ProCURE of the Catalan Institute of Oncology (ICO), the Barcelona Supercomputing Center (BSC) and clinical researchers from the ICO and the Bellvitge University Hospital, have shown that the EGFR signaling pathway controls the growth of skin carcinomas in the initial stages of progression.

Clinical trials have previously shown that only half of the patients with squamous cell carcinoma respond to EGFR inhibitors. The reason why the remaining patients do not respond to treatment or develop resistance to these inhibitors remains unknown. To study the molecular mechanisms responsible for this resistance and identify alternative therapies, Dr. Muñoz’s group has used two experimental models. First, they established primary cell culture to study the in vitro growth of tumor cells derived from patients. Besides, as an animal model, they implanted a biopsy of the patient’s original tumor in a mouse.

Both models were treated with EGFR inhibitors. This study, published in the journal Clinical Cancer Research, shows that EGFR inhibitors block skin carcinomas growth in the early stages. However, after prolonged treatment, these carcinomas develop resistance to these drugs. Moreover, advanced carcinomas, and those that have PI3KCA mutations, do not respond to the therapy from the beginning.

Gene expression comparison between tumors sensitive and resistant to EGFR inhibitors revealed that tumor cells activate an alternative pathway (FGFR) that allows them to continue growing after the inhibition of the EGFR pathway, which makes them resistant to the treatment. The study shows that the combined therapy with two drugs, that block the two parallel cell signaling pathways, could be an advantage for those patients who have developed resistance. This combined therapy could also be an alternative for other cancers, such as head and neck tumors.

Dr. Muñoz indicates that “deciphering the molecular mechanisms involved in the acquisition of resistance to these treatments has allowed us to propose the double therapy, attacking two different targets and evade resistance“. And she adds, “Now, we know that carcinomas with mutated PIK3CA gene or carcinomas that have lost their epithelial characteristics and the activity of the EGFR pathway will not respond to treatment, which allows us to anticipate and avoid unnecessary treatments.”

Share on Facebook
Share on Twitter
Share on Linkedin
Share on Email
Tweets by @idibell_cat
Tags: Ageing and Cancer, Molecular Mechanisms and Experimental Therapy in Oncology Program - Oncobell,
Manage Cookie Consent
To provide the best experiences, we use technologies like cookies to store and/or access device information. Consenting to these technologies will allow us to process data such as browsing behavior or unique IDs on this site. Not consenting or withdrawing consent, may adversely affect certain features and functions.
Manage options Manage services Manage vendors Read more about these purposes
View preferences
{title} {title} {title}
Scroll to Top