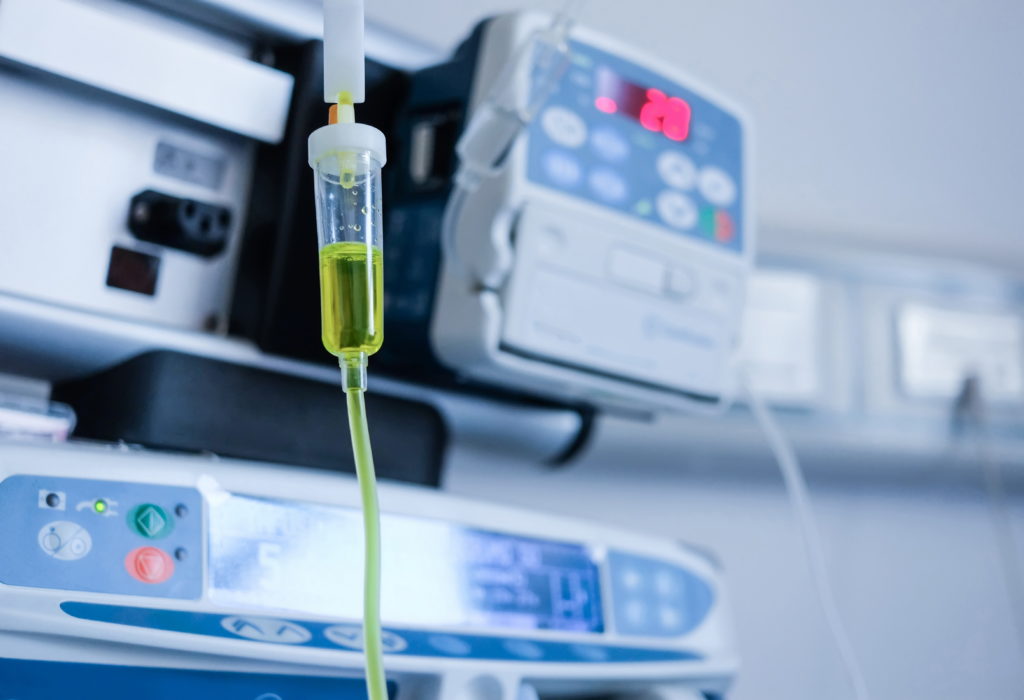 The administration of chemo-immunotherapy treatment before operating on resectable locally advanced lung cancer could improve survival. This has been demonstrated by the NADIM study that indicates that survival in lung cancer, of intermediate stages, could be doubled if the traditional treatment (chemotherapy before surgery) is changed and chemotherapy with immunotherapy is administered before performing the surgical treatment.

Until today, lung cancer, despite being diagnosed in locally advanced stages, was a disease with limited long-term survival prospects, with only 1 in 3 patients surviving to 3 years. In this context, the results of the NADIM study open a new door to the treatment of this disease that could improve survival prospects, which represents 20% of all lung cancer cases and that only 1 in 3 survives more than three years to the disease.

The study has been published in the scientific journal ‘The Lancet Oncology‘ and has been promoted by the Spanish Group of Lung Cancer (GECP) led by its president, Mariano Provencio, and the oncologist of the Catalan Oncology Institute (ICO) – Bellvitge Biomedical Research Institute (IDIBELL), Ernest Nadal, has collaborated as the second author of the study.

How has this study been carried out?

The NADIM study is a Phase II, non-randomized trial that has included patients with resectable locally advanced stage IIIA lung cancer. Conventional treatment consists of neoadjuvant or preoperative chemotherapy that achieves a pathological complete response rate of less than 10%, and that can cure only 20-30% of patients.

The results obtained have been surprising, 89.9% of the patients included in the study have survived after two years, and 77% did not have any progression during this period. On the other hand, 63.4% of the patients included achieved a complete pathological response of the tumor when surgery was performed (absence of the tumor). It should be noted that other studies of immunotherapy treatment alone (without chemotherapy) before surgery had shown promising activity, but less than that observed in this study.

“The incorporation of immunotherapy in earlier stages, when the disease can still be cured, and combination with chemotherapy have been the most two key factors behind these good results”

According to the second author of this study, oncologist and researcher at the Catalan Institute of Oncology (ICO) – Bellvitge Biomedical Research Institute (IDIBELL), Ernest Nadal, “the study represents a very important advance in the approach to a subgroup of patients with locally advanced lung cancer (with 1 lymph node affected or with large tumors) that may be subject to surgery. The incorporation of immunotherapy in earlier stages, when the disease can still be cured, and combination with chemotherapy have been the most two key factors behind these good results “.

Currently, three ICO centers (l’Hospitalet, Badalona, and Girona) are participating in a second study that called NADIM II. This is a randomized phase II trial, promoted by the Spanish Lung Cancer Group and whose objective is to demonstrate the superiority of the combination of chemotherapy with immunotherapy compared to preoperative chemotherapy alone. At this time, 70 patients have already been included, of the 90 who are expected to participate, and who are expected to have results throughout the next 2021.